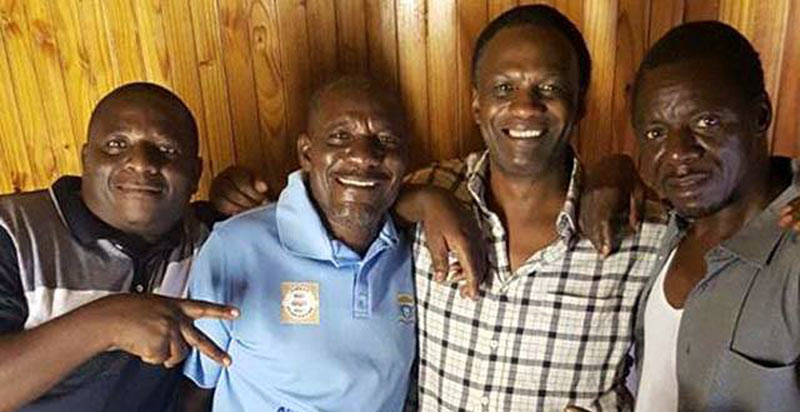 The singer is now a member of Ebenezer Prophetic Ministries International led by one Ezekiel Masiyandima, also a former member of PHD Ministries. Masiyandima’s church is based in Chitungwiza. He said he left Magaya’s church because of distance. Said Zakaria:

I left PHD Ministries because of the distance. It was difficult for me to travel to Waterfalls (Harare) from Chitungwiza regularly. I was spending much of my time on the road, therefore it was also affecting my work. At PHD Ministries, I served as a ministerial worker hence I was expected at the church time and again. This jeopardised my rehearsals. Now, it is much easier to operate from Chitungwiza.

He also said he wants to quit music for farming.

Nicholas Zakaria is a Zimbabwean musician who fronts sungura outfit Khiama Boys. He sometimes referred to as Senior Lecturer and is credited as being the man behind the nurturing of musicians such as Alick Macheso and System Tazvida. He is also known as Madzibaba based... Read More About Nicholas Zakaria

Prophetic Healing and Deliverance Ministries (P.H.D) is a Christian religious organisation founded in 2010 and led by Walter Magaya who is a self-proclaimed prophet. The organisation rose to prominence around 2012 when it was increasingly reported that the membership was growing very fast and widespread... Read More About PHD Ministries