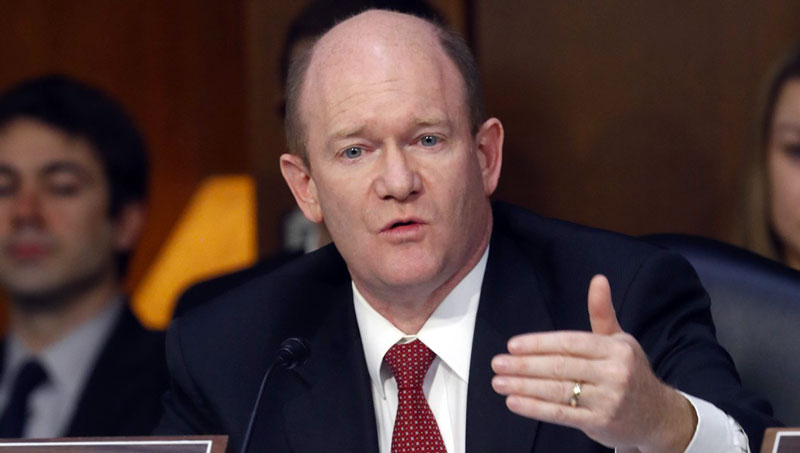 The government of Zimbabwe’s re-engagement efforts seem to be off track after the American government cast doubt on the former’s commitment to genuine reform. When President Emmerson Mnangagwa rose to power on the back of a military coup in 2017, he said that he will prioritise re-engagement with the world. Mnangagwa said then

Today, the Republic of Zimbabwe renews itself. My government will work towards ensuring that the pillars of the State assuring democracy in our land are strengthened and respected. We fully reaffirm our membership to the family of nations and express our commitment to playing our part in all regional, continental and international organisations and arrangements in order to make our modest contribution towards a prosperous and peaceful world order.

University of Zimbabwe political science lecturer Eldred Masunungure said that the government has not met the conditions outlined in ZIDERA for sanctions to be removed. Said Masunungure

The government has not addressed fundamental compliance issues to ensure re-engagement with the US. I did not see government respond to those conditions that matter.

The Senate sub-committee to review US position on Zimbabwe showed that there were deficits in observing Zidera. It was also clear the Zimbabwean government is far from being compliant and, therefore, premature to consider US policy change towards the country.

The door remains open for the government to make this case if it so chooses. If, as expected, the US maintains this line, this adds additional pressure on the ED administration to demonstrate clearer progress on these areas of concern.

However, another political analyst, Vince Musewe believes that the Mnangagwa administration is genuine about reforming. He said

I think Americans underestimate the sincerity of our President and some of the enlightened citizens who are aware of what needs to change in Zimbabwe. Keeping our country isolated does not expedite anything. The longer the economy is starved of capital and opportunity, the worse the ordinary Zimbabwean becomes.

The Zimbabwean authorities have to move, we need concrete plans, and we need reforms.

That would definitely improve the country’s perception in Europe if quick action is taken both on the political and economic side. What we have seen now is that there is a positive agenda that has been set on paper; we would like to see those translated into action.