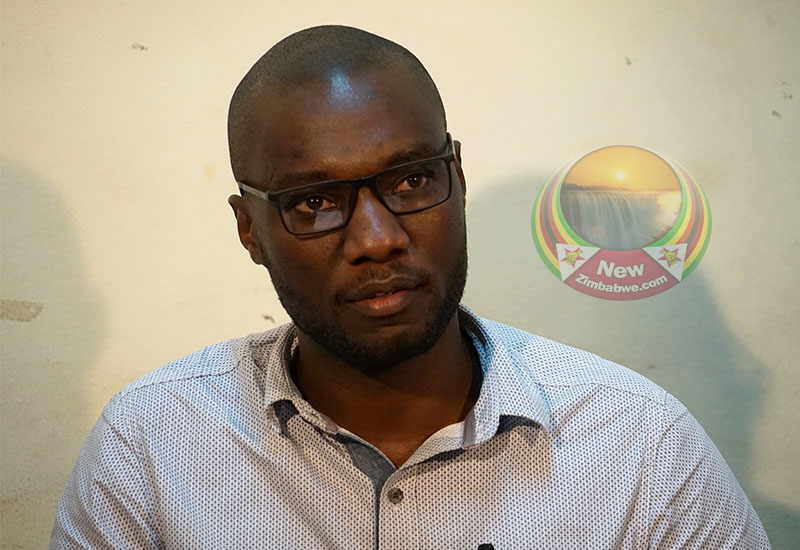 The Zimbabwe Hospital Doctors Association said that talks with the government on Thursday, December 13 reached an impasse.

The Minister of Health and Child Care, Obadiah Moyo met with the Zimbabwe Hospital Doctors’ Association, the Health Service Board (HSB), the Zimbabwe Medical Association (Zima) and the Apex Council in Harare yesterday.

While ZIMA seems to have accepted the government’s position, junior doctors are demanding that the government should provide proof that it will keep its word this time.

ZHDA secretary general Mthabisi Bhebhe said that they could only guarantee an end to their now two-week-long strike if they were strong government assurances their grievances will be addressed. Bhebhe had this to say

The issues of doctors’ welfare are still pertinent…senior doctors have already highlighted their intent to join the industrial action. That is why we are saying it is important for us to go and consult our constituency.

Doctors have been on strike since the beginning of December demanding that the government avails medical drugs to hospitals as well as look into their welfare. The Minister of Health has announced that the doctors’ strike has been called off only for the doctors to come out guns blazing, insisting that the strike continues.

Meanwhile, ZHDA is expected to issue a comprehensive statement on its position on Friday, December 14.