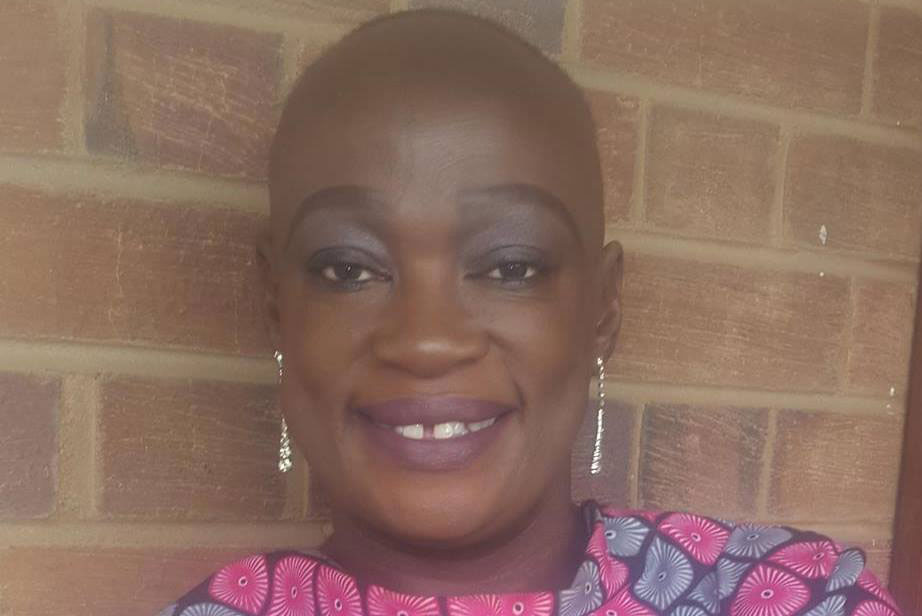 Human Rights activist Jestina Mukoko has finally received her $150 000 compensation for torture at the hands of the state. She was abducted from her Norton home in December 2008 by suspected state security agents for her work with the Zimbabwe Peace Projects he founded and tortured for several days.

In an interview with NewZimbabwe.com Mukoko said

We reached a settlement in October and they were supposed to have paid up by the 31st October which did not happen.

I was actually thinking that the years were going to build up again, but the beginning of December a few days ago, they did credit my account.

… And there are people who were also abducted before me and people who were abducted after me. So, I think the State has just taken the first step and I think if we are going to say justice has been delivered, they need to be able to take into account all the other instances of enforced disappearances and, in particular, pay attention to those who have never been found after they disappeared.

… It will not make for the lost time as my liberty and all other human rights accorded to me by virtue of my being human were unjustifiably curtailed, nor will it provide solace for my traumatised family, my mother, my son brother and extended family, friends and other peace-loving citizens.

One Comment on “Jestina Mukoko Finally Receives Her $150 000 For Abduction, Torture By State Security Agents”