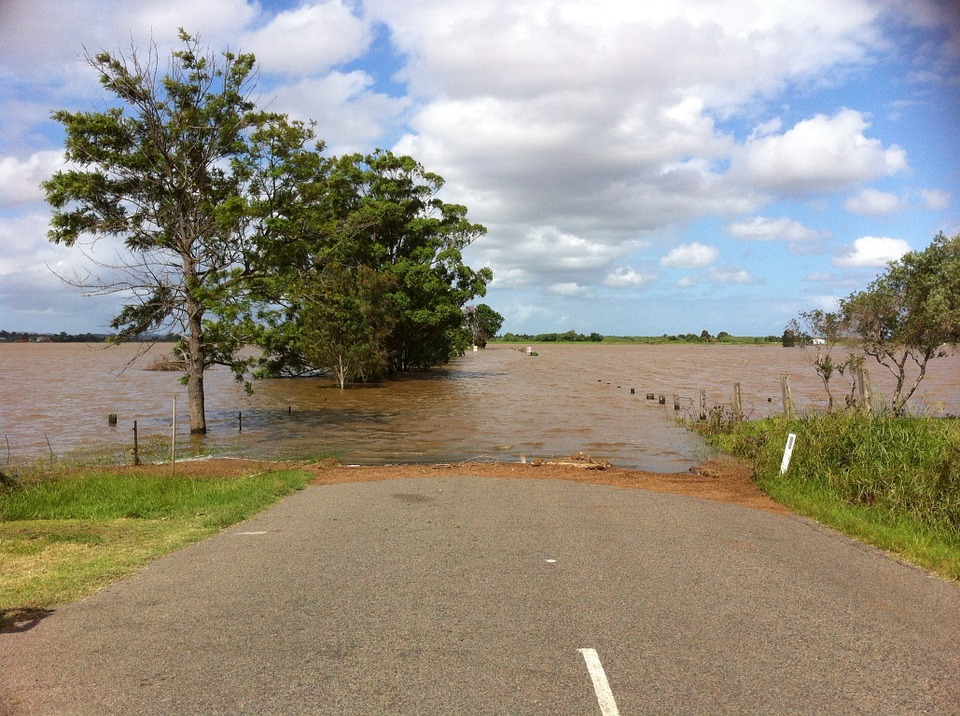 Two officials from the Ministry of Primary and Secondary Education stationed in Gwanda district are feared dead after their car was swept away by floods at Msisi River Bridge on Monday night.

The two officials have been identified as Samkeliso Dlamini and Richard Nyandoro. Police have confirmed the development.

That is true; those two are missing. We have men on the ground, but no bodies have been found yet.

We regret this incident. It is sad, but I take this opportunity to warn motorists, children who love swimming and all people to stay away from rivers during this rainy season.