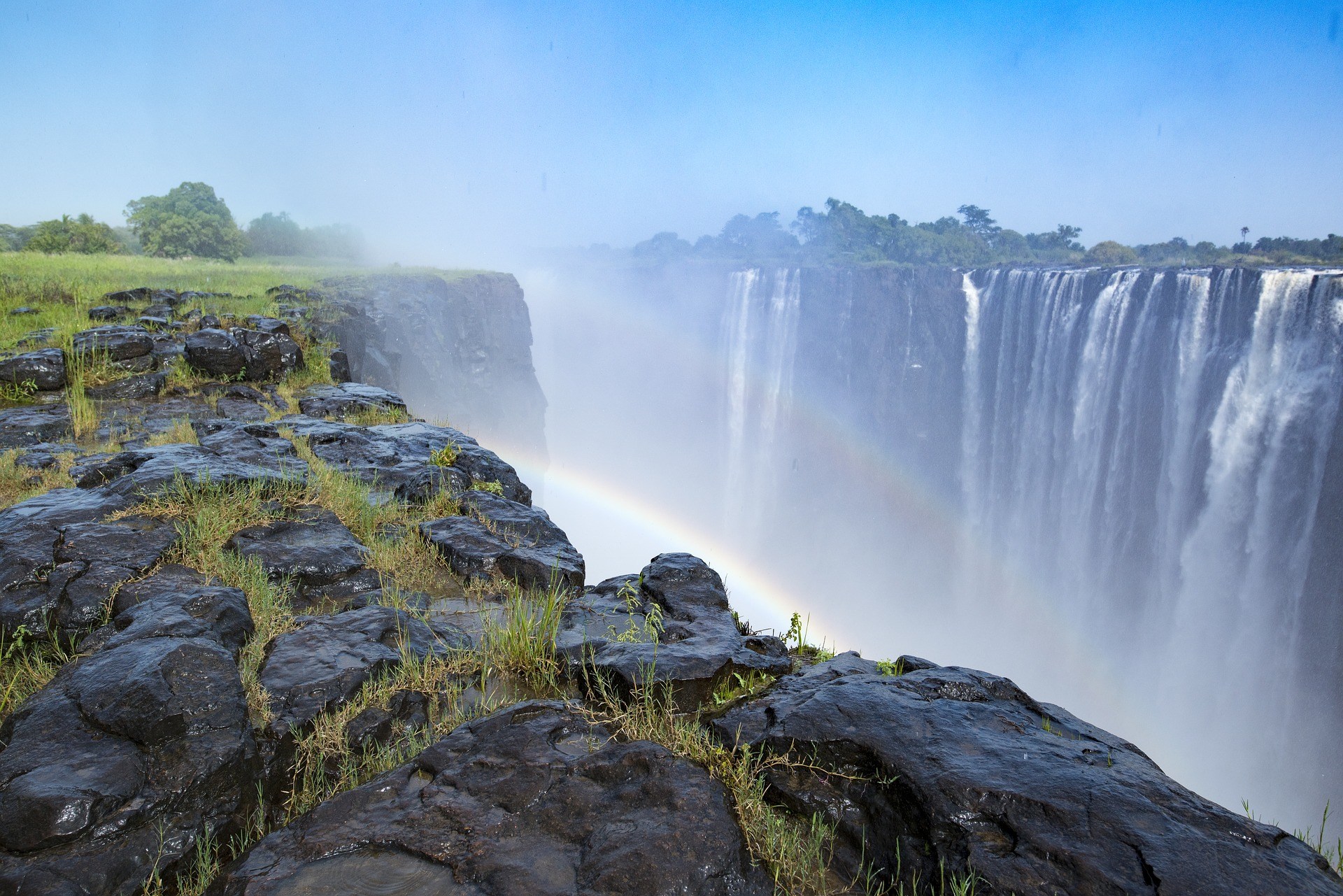 Zimbabwe has been named among the 19 must-see destinations in the world in 2019 by the National Geographic Traveller in a report dubbed ‘The Cool List 2019′.

National Geographic ranked Zimbabwe number nine, the highest country in Africa. The country got the high ranking because of change of government in the country and is also noted how the departure of former President Robert Mugabe has yielded positive gains for the tourism sector under the “New Dispensation’ according to a Chronicle report.

Zimbabwe Tourism Authority corporate affairs manager had this to say

As a destination we pride ourselves on our record of safety and peace, which is one of our selling points, and we are happy to be recognised as such.

The biggest publications have confirmed this and are selling our story the way we want. This will bolster our arrivals.

We have just come from Turkey as well where we were marketing destination Zimbabwe, a country of remarkable safety and wonders. Being ranked above the UK in terms of safety is a good and great achievement for us.