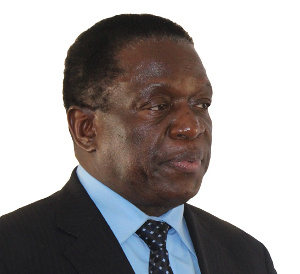 While speaking at the event to commemorate the International Human Rights Day in Harare on Monday, she said

I have a few words for President Mnangagwa, when Itai Dzamara was abducted in 2015, he answered in Parliament that the abduction was ‘barbaric’.

With all due respect, I call upon the president to return to the words and show that it is barbaric. Such things are not expected from civilised people, inflicting pain on another person and the constitution clearly states that.

Jestina Mukoko, a former Zimbabwe Bradcasting Corporation (ZBC) News anchor, was at one point abducted from heer home by suspected state security agensts and tourtured for several weeks. Speaking about her ardeal at the hans of her captors, Mukoko had this to say

It is a sad day in that when abducted, you do not know your fate as well as the safety of the family. For instance, I was told I was going to die and there was nothing that was going to happen to them (abductors). I thank God that I am alive.