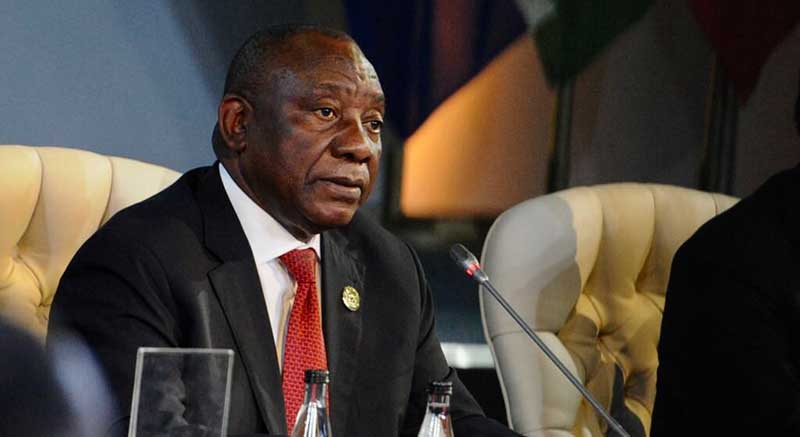 South Africa said it is no longer mandatory for children travelling to the country to submit affidavit forms.

South Africa’s Home Affairs Department announced the relaxation of the travel requirement with effect from December 1. Parents were supposed to sign several affidavit forms to prove that they consented to their children travelling. The announcement reads:

The Department of Home Affairs is pleased to announce the relaxation of some international travel requirements for children going through South African ports of entry. The revised conditions are contained in the Government Gazette titled “Draft First Amendment of the Immigration Regulations, 2014 made under the Immigration Act. From the beginning of December 2018, certain categories of child travellers will be exempt from presenting supporting documents at ports of entry. However, travellers are urged to carry these documents because they may be requested in certain instances. Travel requirements for children have been changed in ways which include the following; for travellers coming to South Africa, children who are foreign nationals from countries where visas are not required may be asked to produce supporting documents upon entry. Even though producing supporting documents is no longer compulsory, travellers are strongly advised to carry the supporting documents