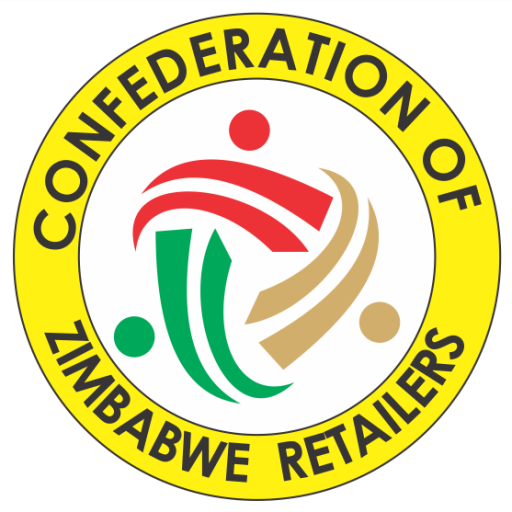 The Confederation of Zimbabwe Retailers has bemoaned the smuggling of goods across the country’s borders which has negatively impacted their operations.

CZR president Denford Mutashu said that smuggling is rampant. The smuggled goods are then sold by informal traders who do not pay taxes thus giving them an unfair advantage over formal retailers.

While addressing delegates during the recent fourth edition of the CZR annual national retailers and wholesalers awards event, Mutashu said

Formal retail players are failing to cope with this level of informalisation, as traders sell smuggled goods on the streets and in front of retail shops, posing unjustified competition.

The situation is compounded by the fact that the operating costs of formal retailers have gone up significantly, with property owners now demanding their monthly rentals in foreign currency.

Fuel shortages have also significantly affected our logistics and the general increase in the prices by our suppliers has also weakened consumers’ spending power.