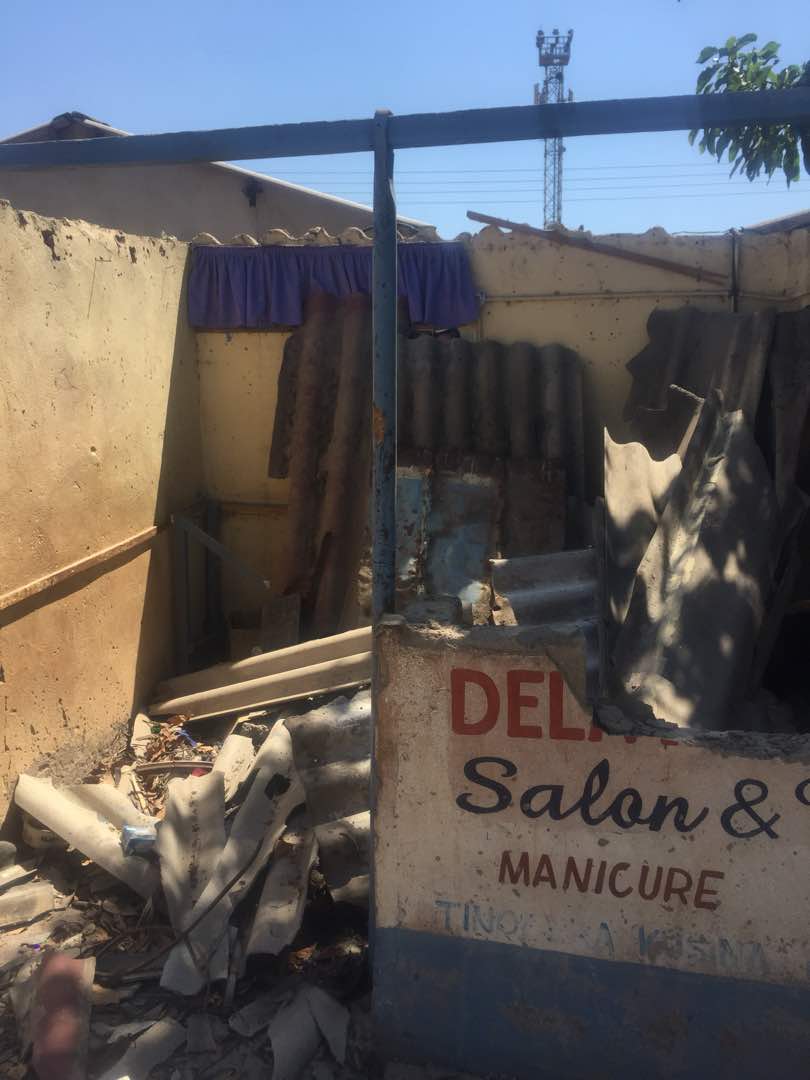 A ZANU PF official convicted of murdering an MDC activist in 2002 was recently released from prison. Eddie Munjanja of Munjanja village under chief Nhema in Zaka was released from Mutimutefu Prison having served for 14 years.

Munjanja was convicted of murder with actual intent after he killed MDC activist, Atnos Mapinure in cold blood. His accomplice in the crime is still serving a 45-year jail term.

Munjanja was received with pomp and fanfare by the ZANU PF supports a move that has angered local opposition activist. The village head, who is also Eddie’s younger brother, Phillip Munjanja had this to say

I don’t have any remorse, neither am I moved by any complaints from haters and the opposition because I feel my brother was wrongly implicated in that murder case. We are not going to offer any compensation to the bereaved family.

In fact, I would like to thank Zanu PF supporters for making the event successful and making my brother feel welcomed.

Former MDC Zaka Central legislator, Harrison Mudzuri was not happy with the occasion. He said

It is not only abominable for Zanu PF to throw a hero’s welcome party for a murderer. In fact, it’s immoral and amoral, to say the least, for right-minded people to slaughter a beast on such an occasion.

The move promotes political violence and does not have a deterrent effect. From the reports I have received, fear has already gripped the whole district.

MDC national party spokesperson Jacob Mafume castigated the move. He had this to say

Zanu PF never thought about how the victims are going to live with the trauma of what he did to them before his incarceration.