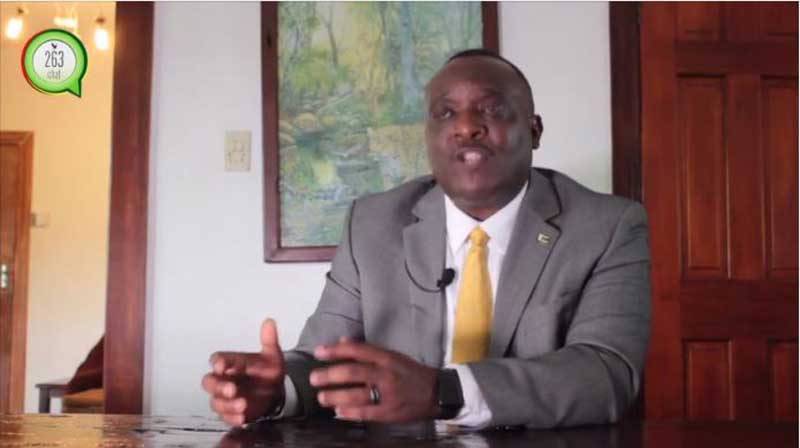 Build Zimbabwe Alliance (BZA) leader Noah Manyika has commented on the motion moved by war veterans to have Zanu-PF use its majority in Parliament to raise the minimum age for presidential aspirants from the current 40 years to 52.

Zimbabwe Liberation War Veterans Association (ZNLWVA) Douglas Mahiya said such a move will ensure that anyone who contests for the presidency is mature enough to fully grasp the gravity of what it means to run a country. However, Manyika said if war veterans were convinced Mnangagwa is doing a great job and will defeat any candidate in 2023 they wouldn’t be pushing for an upward review of the minimum age. Said Manyika:

If the war veterans are convinced their party and president are doing a great job and that in 2023 they will defeat any candidate from the opposition, why would they be pushing for a review of the minimum age for presidential candidates?