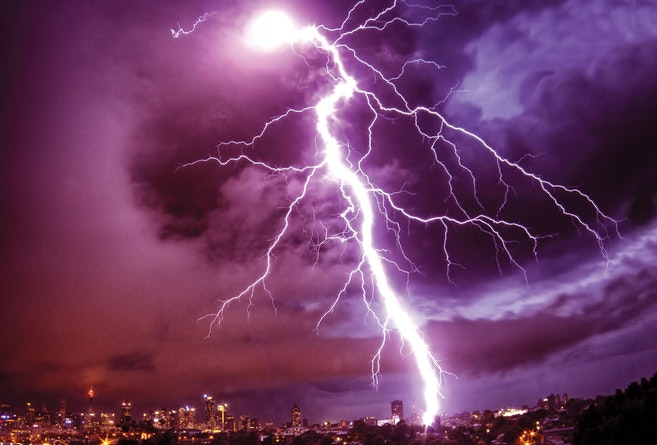 Heavy rains and winds have destroyed homes, churches and a hospital in Karoi. Several households were left without shelter after the torrential rains in the past few days.

I can confirm what has happened in Karoi. Currently, we do not have statistics of the affected households and we cannot give an evaluation of how much damage has been done. We are planning to have those affected accommodated at schools that are secure while we work on modalities.

Several parts of the country have experienced violent thunderstorms this season. The heavy rains are often triggered by high temperatures which trigger convectional rainfall.