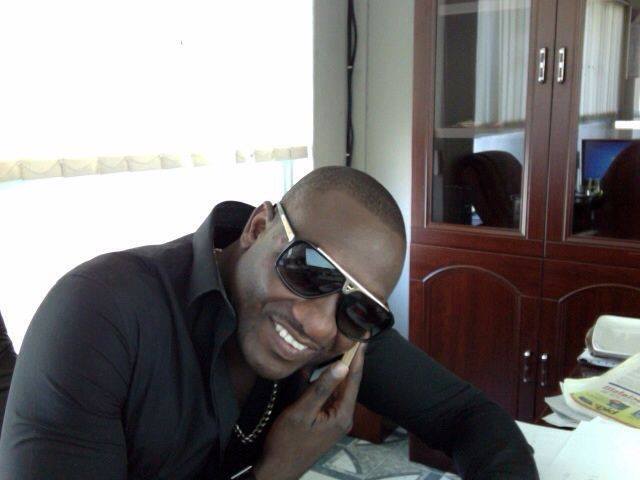 This comes after Kadungure’s lawyer Jonathan Samkange applied for the temporary release of the passport. Kadungure said he wants to help Zimbabwe in the prevailing gas shortages. His company Pioneer gases is a giant in exporting and distribution of LP gas in the country and he commands a wide network of international associates in the same industry. The State, represented by Shepherd Makonde did not oppose the application but said that the passport must be replaced with title deeds as surety.

As part of the alterations of the bail conditions, reporting conditions were also cancelled as from  December 6 to January 6 2019. It is the State’s case Kadungure imported gas from South Africa and Botswana with paying tax to Zimbabwe Revenue Authority, thereby prejudice the company in the process.