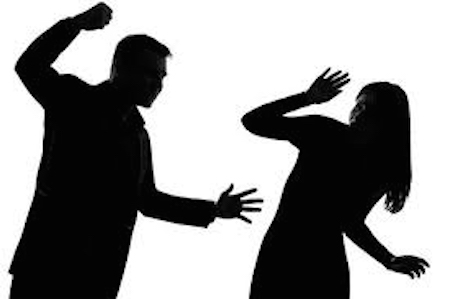 Concern has been raised over an upsurge in the number of cases of gender-based violence (GBV). Most of the victims are young women who are attacked in public spaces such as bus termini, public parks and public transport. The main culprits were identified as touts, kombi drivers, and unemployed youths.

This was revealed by Plan International country director Tendai Musonza. Musonza told Parliamentarians in Harare on Wednesday that

In the past few weeks we have noted an upsurge of violence and fatal attacks in Harare targeting young women looking for transport, especially at night.

Plan International is concerned about the issue and we need to bring this to an end so that our women and girls are able to live in safety. This needs the cooperation of stakeholders like the corporate sector, legislators, and others so that we build safe and inclusive cities for adolescent girls.

Sexual harassment was rated as a major form of GBV in public spaces (43%), and the major victims (34%) are young women aged 18 to 35 years, followed by girls aged 18 and below and young adult men that are under 18 years and below.