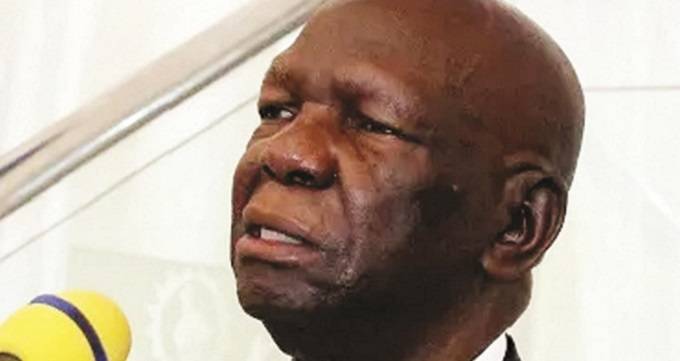 The late founding Vice Chancellor of the National University of Science and Technology, Professor Phineas Makhurane has been declared a national hero. This was revealed by Vice President Kembo Mohadi when he visited the late academic’s house in Fourwinds Suburb in Bulawayo on Thursday morning.

Professor Makhurane died from a diabetic ailment at Mater Dei Hospital in Bulawayo last Saturday. He will be buried at the National Heroes Acre in Harare on Saturday.