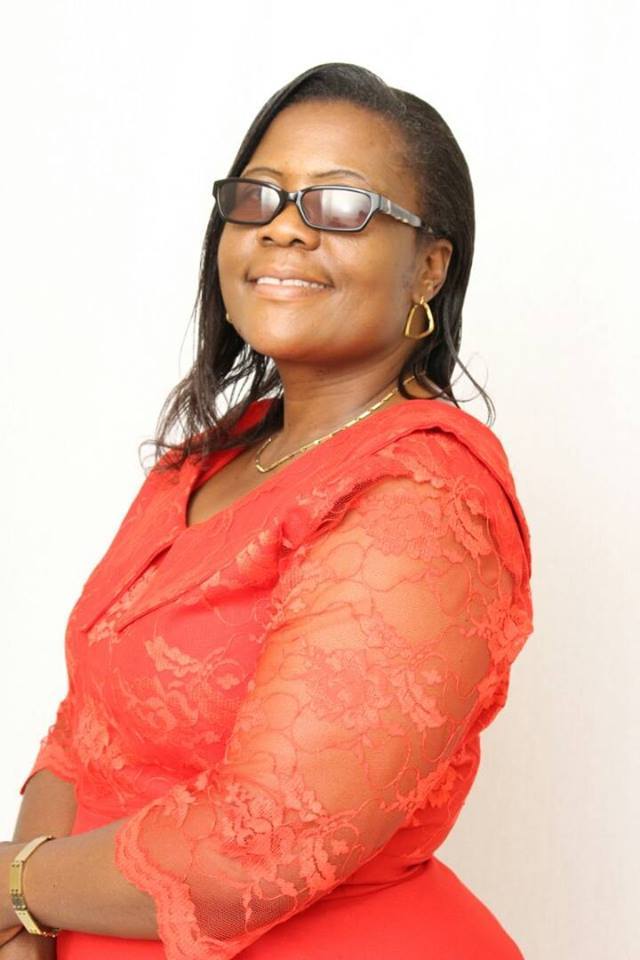 The Women Assembly of the MDC party led by Nelson Chamisa has blasted the Zimbabwe National Liberation War Veterans’ call for the minimum Presidential age limit to be raised from the current 40 to 52 years. The move is seen as meant to exclude forty-year-old Chamisa from contesting in the next two elections. In  a statement released by the MDC Women Assembly, the Chairperson, Lynette Karenyi said

This Tuesday afternoon, the Zimbabwe National Liberation War Veterans Association (ZNLWVA) held a press conference and announced that they seek to raise the Presidential age limit from 40 to 52 years. As MDC Alliance Assembly Women Chairperson, I view the above statement as an attack on democracy which the war veterans claim they fought for.

The plan is very clear: they want to stifle democracy. Age should never be a factor when it comes to Presidency and any attempt to try and subvert the will of the people must be resisted at all cost.
Choice of who to vote for is a Human Right enshrined in our Constitution, thus we will defend and protect it.

No one has the right whatsoever to change the Presidential age limit.

I do not only condemn the press statement and the utterances by the war veterans. The idea must be condemned and dismissed with the contempt it deserves.