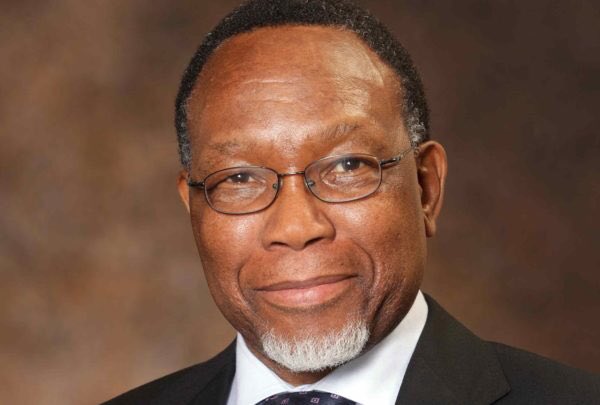 Chairperson of the Commission of Inquiry into the August 1 shootings in Harare CBD which led to the death of six people, Kgalema Motlanthe, says that the Gukurahundi issue should be addressed so that it brings closure for the victims. In an interview with the Standard, Motlanthe said

Well, as I said, ours as a commission was to listen to what people said. We listened and we have addressed that issue in the report. We listened to everyone, all and sundry. In Bulawayo we had people talking about that issue and we had to pay an ear to them.

We mention that in our report and we hold that with catharsis help to clear one’s chest and we hope that Zimbabwe as a nation can do that.

It is a very painful process for people to really open up about their pains and the like, but it is necessary. I liken it to a wound that is just dressed up without cleaning it.

It becomes septic. So you ought to clean and the process of cleaning it is not easy.  It helps people to bring closure and move forward.

There is this statement, which I like to make: the past we inherit and the future we create. It is always important that as a nation you understand your past and make the future from it.