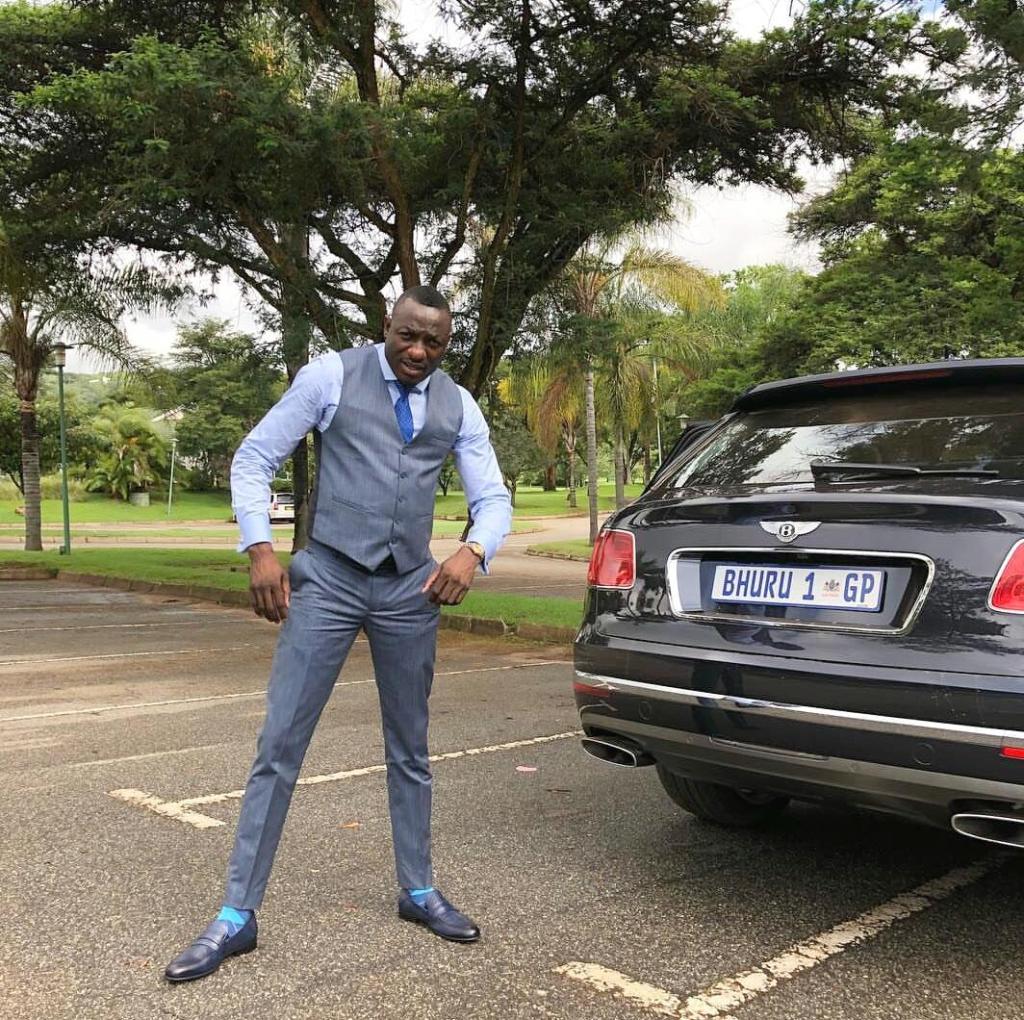 Harare magistrate Morgan Nemadire has today set free Harare socialite and nightclub owner Genius Kadungure well known as Ginimbi saying there was no case to answer. Nemadire said the state arrested and brought Ginimbi to court without a case.

Kadungure was facing a R1.5 million fraud. The charges went as far back as November 2012. Kadungure, in connivance with Wicknell Chivayo, allegedly connived to defraud one Gatawa a total of R1,046,890, and Chegutu West MP Dexter Nduna of R535,000. In his ruling, Nemadire said

The victims did not act on any misrepresentation by the accused person. The misrepresentation was made by this C. Mukonori of Marange Diamonds. Kadungure was not involved in any of the rings forming this cyber-crime. The evidence is such in a way that the accused is not in any way connected to the offence.

In dismissing the case, the magistrate further ruled that

… It is possible he was concerned about protecting his reputation by engaging Gatawa and paying back. This court can’t say the State proved its case beyond reasonable doubt. Its case was a fishing expedition. To call the accused a fraudster is next to zero.