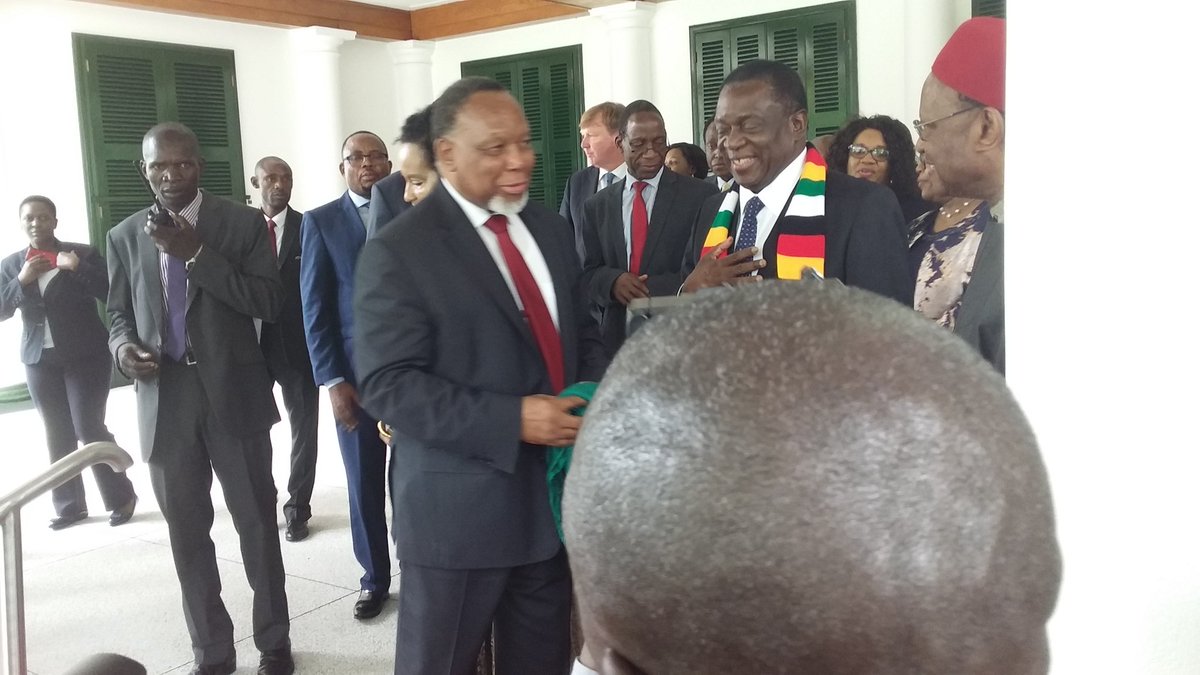 Spokesperson of the former South African President Kgalema Motlanthe headed commission, John Masuku confirmed that the report has been completed and an executive summary already presented to President Mnangagwa.

Masuku said the report will be made public on Saturday. Said Masuku:

The seven member commission was sworn in Mnangagwa on September 19, 2018 and was given three months to come up with a report on the violence that occurred in the Harare on August 1 leading to the death of six civilians.