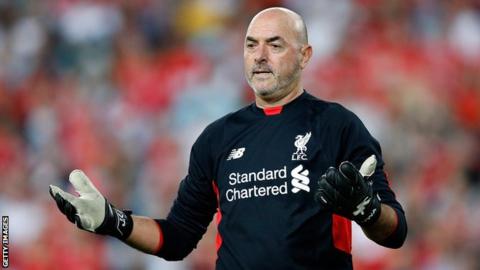 Former Liverpool and Warriors goalkeeper, Bruce Grobbelaar says that he dreams of managing the national team at a world cup in the near future. He said this in his autobiography ‘Life In A Jungle’. He wrote

I wanted to manage my country; I’ve managed my country five times. But I still dream of taking Zimbabwe to a World Cup before I get too old -I would love a last dance with the Dream Team.

Grobbelaar was the Zimbabwe national team goalkeeper under the reign of the late German, Reinhard Fabisch. The Warriors were popularly called The Dream Team. The team famously beat The Indomitable Lions of Cameroon, which was then a superpower in African football, as well as The Pharaohs of Egypt.