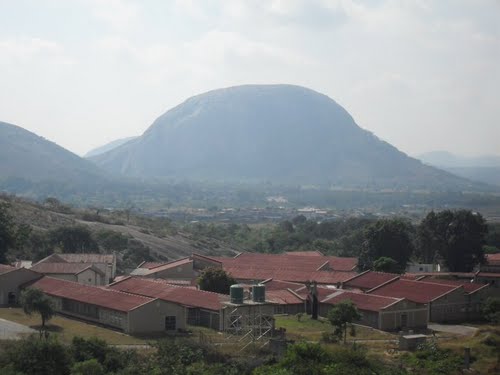 War veterans in Mutoko North have allegedly issued death threats to MDC supporters ahead of a aby elections set for this weekend. The Mutoko North seat fell vacant after Mabel Chinomona was elected Speaker of the Senate. Boniface Mushore of MDC, Rambidzai Nyabote of ZANU PF and Edson Mugoma of NCA are the candidates. A ZESN report on the mini-poll says

At a rally held in Dandara Village, Ward 6, one speaker reportedly said, ‘Nzvimbo into nyangwe zvikadii haitongwe neMDC’ (Come what may, this area will never be governed by the MDC). The war veterans were identified as the main perpetrators of intimidation… In Ward 4, people were cautioned that they risked losing their property if they voted for an opposition party.

People also choose to associate with the ruling party so that they do not risk losing out on aid that is deliberately politicised. As observed, food aid is being distributed along partisan lines… In Botsanzira Village, those who would vote for the MDC Alliance were cautioned that they risked losing their lives.

It was reported that those seen participating in activities of the MDC Alliance would not get any benefits from the government programmes… At the same rally, it was reported that a speaker warned that blood would be spilt if people were to vote for the opposition.

ZESN said it had also received reports on violations of rights and freedoms suffered by the electorate…. In general, people were not free to speak about politics. Reports to that effect were received from Wards 4, 6, 8, 10 and 12… People were not at liberty to say anything negative about the ruling party or anything positive about the opposition for fear of victimisation by Zanu PF supporters.

Mabel Chinomona is a Zimbabwan politician from who hails from the ZANU-PF party. In 2020, she was President of the Senate. She was the Deputy speaker of the National Assembly. She was elected into parliament in July 2013 to represent Mutoko North Constituency. Chinomona was... Read More About Mabel Chinomona

One Comment on “War Vets In Mutoko North Threaten MDC Supporters With Death Ahead Of By-election, ZESN Report Claims”