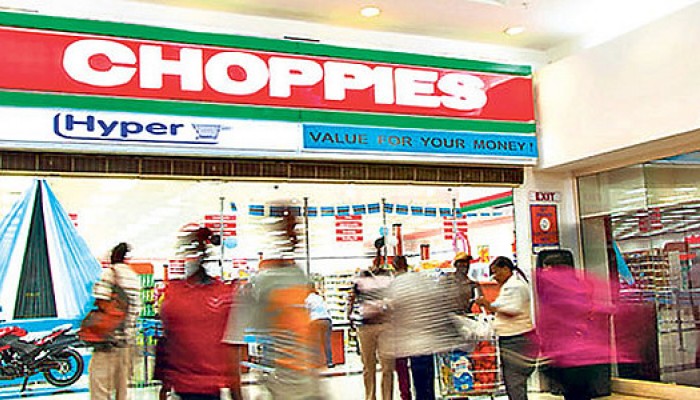 Former Vice President Phelekezela Mphoko and his son have reportedly been booted from the multinational retail chain, Choppies. Below is a notice which has been displayed in most Choppies Supermarkets. 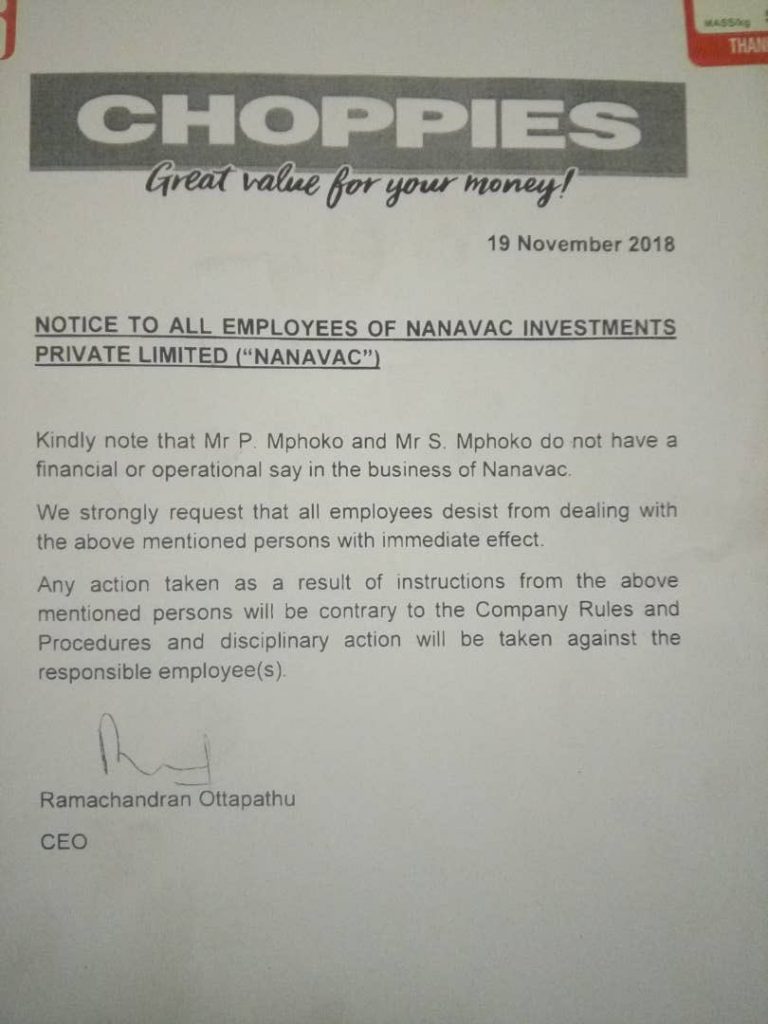 It is not clear if the Mphokos remain shareholders of Choppies Zimbabwe and how much shareholding they have.