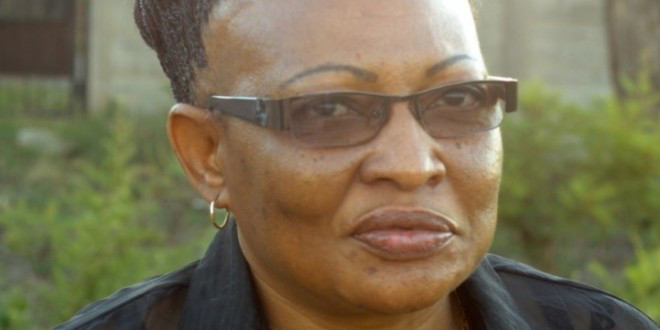 In a statement, MDC Chief Whip Prosper Mutseyami said the party’s leader of House of Assembly Thabitha Khumalo and Karenyi Kore have been hospitalised following skirmishes with the police.

He also said others were injured. In the statement, Mutseyami also justified why MDC legislators did not stand up when President Mnangagwa entered Parliament.

Are you in Zimbabwe?
Read Pindula News without data on your phone on freedata.pindula.co.zw
Only Applicable to Econet lines
#FreeData
Prosper MutseyamiThabitha Khumalo