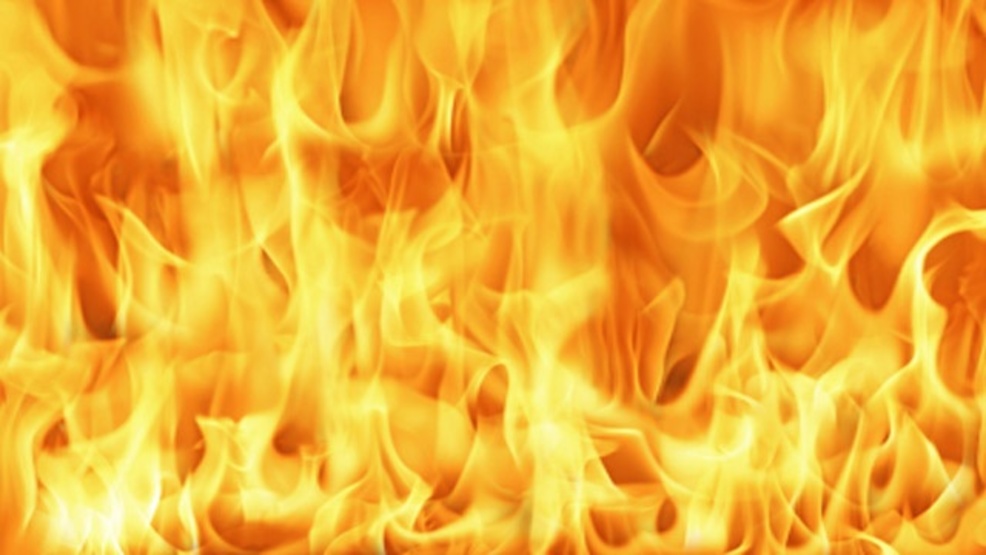 Edgars, Jet and Coloursel shops were destroyed by fire which started around 2100hrs.By the time the fire brigade from Chegutu, which is about 33km away, arrived everything had been burnt to ashes. Said Mutizira:

The fire department is rotten. This is now the third consecutive time they have failed to contain fire outbreaks. Last month we had a fire in Ingezi and they came with an empty bowser. The latest fire incident is actually an embarrassment, with council failing to deal with a fire outbreak just less than five kilometres away from its fire station.

Kadoma mayor Councillor Action Nyamukondiwa said while the cause of the fire was yet to be established, council was not to blame for the destruction of the shops.