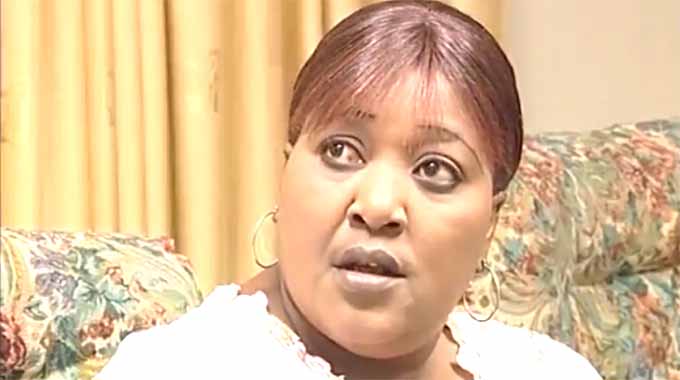 Popular actress Charmaine Mangwende who is popularly known for playing the character Mai Huni in defunct soap Studio 263 has died.

Charmaine was always a jovial person and she would always make people laugh on set. Not only have we lost a veteran actress but we have lost a sister and a friend. It is also sad that with our industry in Zimbabwe great artists have nothing to show for the hard work they have done.