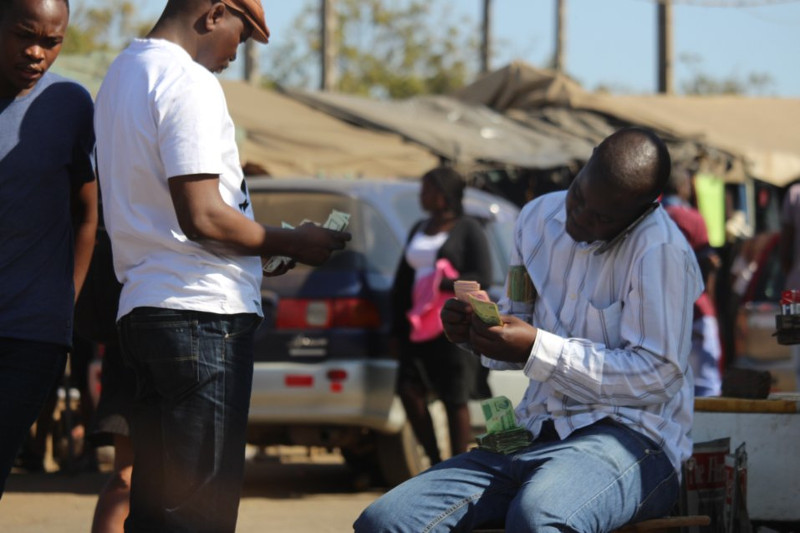 In an interview with The Chronicle, Bulawayo deputy police spokesperson Inspector Abednico Ncube said illegal money changers had left the streets were now operating from cars.

He said they are now working out ways of dealing with this. Said Ncube:

We are working out ways of dealing with this new challenge of money changers operating from cars and we suspect the upsurge in cases of theft from vehicles in the Central Business District could be as a result of this new development.

A money changer who spoke to The Chronicle on condition of anonymity confirmed most money changers are operating from cars to avoid arrest. Another one said she was no longer conducting electronic transactions to minimise the risk of being traced. She said she now only deals in cash.