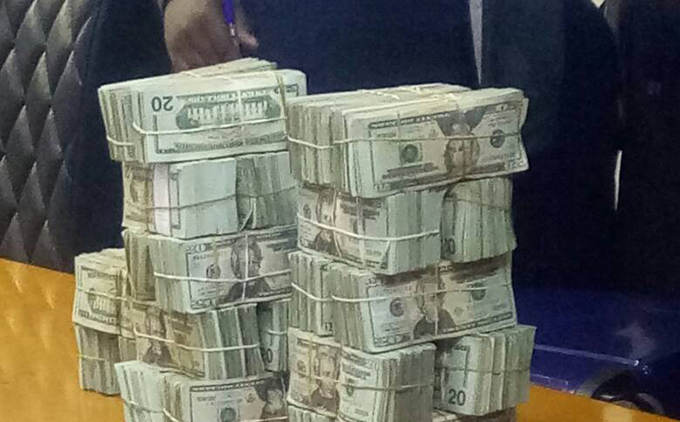 Money changers who had become a permanent feature of street corners and bus termini in town are reportedly becoming rarer. This follows government’s promulgation of new regulations on Monday to deal with illegal trade in foreign currency. The new laws prescribe a maximum 10-year jail sentence for illegal foreign currency dealers, with authorities empowered to – through the Unexplained Orders Statute – to seize all ill-gotten wealth.  Part of the measures contained in the Money Laundering and Proceeds Crime Act and Exchange Control Act reads

An unexplained wealth order is an order requiring the respondent to provide a statement setting out the nature and extent of the respondent’s interest in the property in respect of which the order is made and explaining how the respondent obtained the property( including, in particular, how any costs incurred in obtaining it were met.)… The High Court must be satisfied that there is reasonable cause to believe that the respondent holds property and the value of the property is greater than $10 000 or its equivalent.