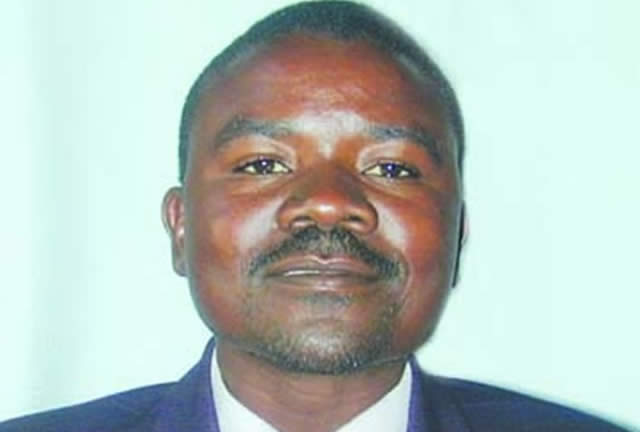 Binga South House Of Assembly Representative Gabuza Joel Gabuza appeared before a Harare magistrate charged with undermining the authority of the President. Gabuza is alleged to have called Mnangagwa a dog who had failed to solve the economic crisis bedevilling the country. He reportedly said this while addressing a funeral at Manzasiya village in his constituency on October 23. Gabuza is now out on a $200 bail and is due to appear in court on December 13.

Template:Infobox Town Binga is a Town located in Matabeleland North Province in Zimbabwe. Binga is located just south of Kariba Lake, across the lake from Zambia. It lies along the southern Escarpment of the Zambezi River. The Tonga people inhabit the area. Read More About Binga