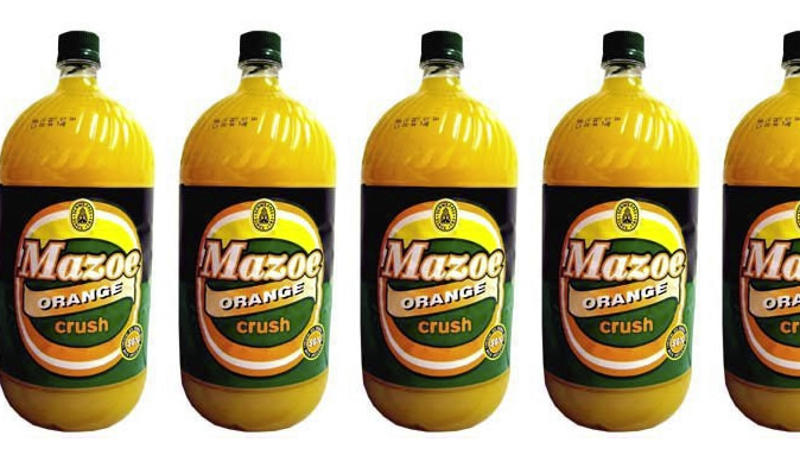 Schweppes Zimbabwe Limited has increased the retail price for a 2 litre bottle of Mazoe Orange Crush to $4 from $3,20.

In a statement, Schweppes said the price increase was prompted by rising costs of key imported ingredients. Part of the statement reads: