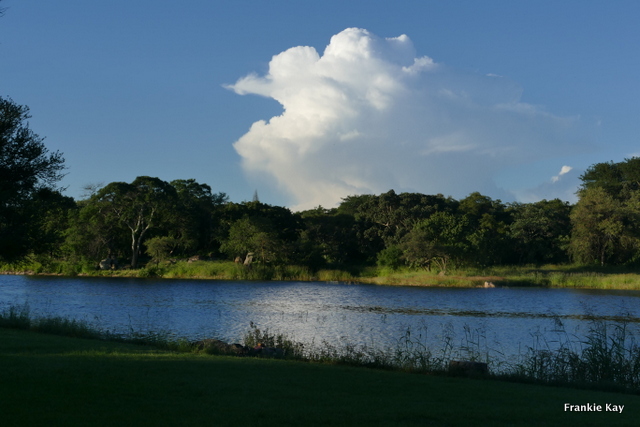 The City of Bulawayo has run out of water treatment chemicals. The City may be forced to stop water purification as the treatment chemicals are exhausted. The local authority is said to be left with only a month’s supply of ammonia, while poly-electrolyte stocks are reportedly also running low. BCC town clerk Christopher Dube downplayed the looming crisis as he told Southern Eye that they have since approached the Reserve Bank of Zimbabwe to avail foreign currency to procure the chemicals needed. Dube had this to say

I am sure a solution will be found very soon. The RBZ and government have not let us down when it comes to ensuring water treatment chemicals are procured.

Bulawayo’s water supply is also threatened by the dwindling water levels in some of its supply dams which include Uzingwane, Upper and Lower Ncema.