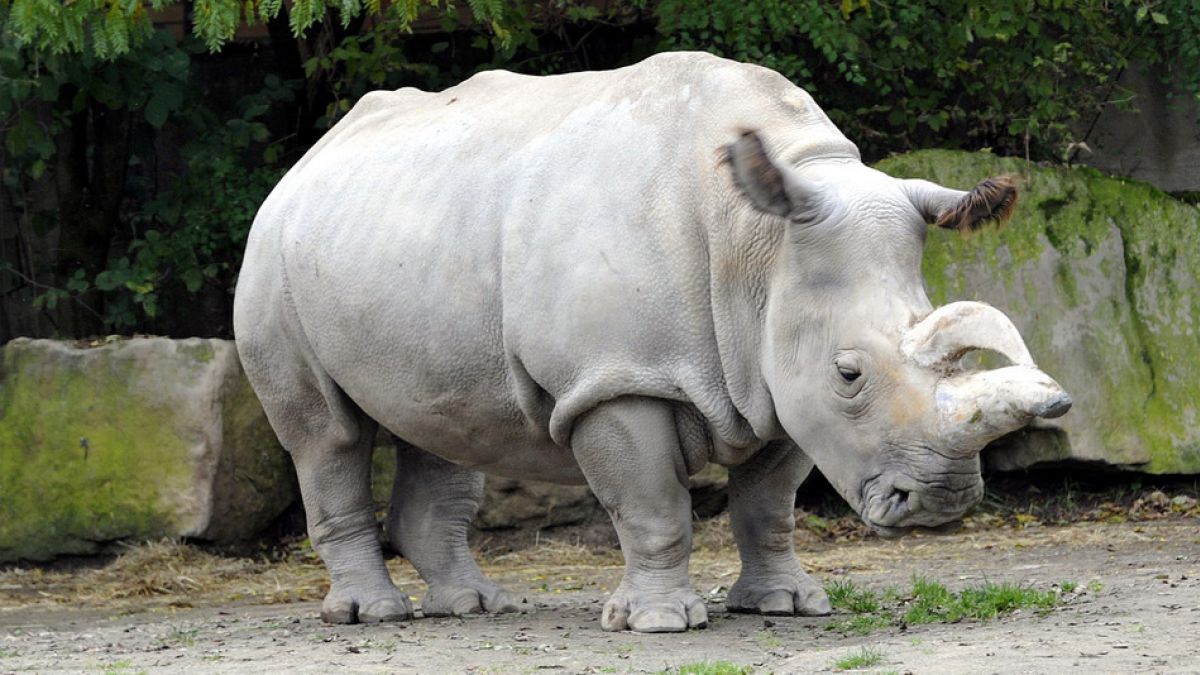 The population of tsetse flies in the Zambezi valley is said to be falling due to climate and global warming. A research carried out by the Division of Tsetse Control Services indicated that there was a reduction in the tsetse populations in the Zambezi valley due to the 1,5 degrees Celsius rise in temperature. However, there has been an increase in cases of sleeping sickness on the high veld and this is an indication that the flies are migrating to areas formally considered cooler. Tsetse flies are responsible for the spread of sleeping sickness in humans and nagana in livestock. Division Of Tsetse Control Services director William Shereni said

The recent upsurge in sleeping sickness cases in the Makuti area where the disease was not prevalent in the past may suggest that the fly has started to invade cooler areas above the Zambezi escarpment, exposing people and livestock to the risk of contracting trypanosomiasis.