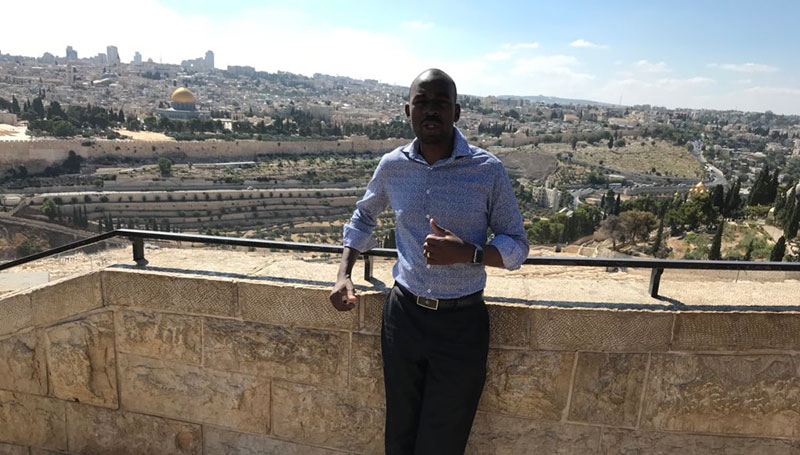 MDC Alliance president Nelson Chamisa rejected accusations that he has dictatorial tendencies. This comes after he reportedly fired mayors and deputies appointed in different municipalities where MDCA holds a majority of council seats. Some of the affected municipalities include Victoria Falls, Masvingo, Bulawayo and Harare. Chamisa maintains that he had to do what he did in order to protect his party and that he is neither dictatorial, sexist nor tribalist. He said

Many people are saying Chamisa is a dictator; he is this and that, what have I done? I’m not a dictator, I am not confused either and I am such a sweet guy who deserves all the good things… Some people are saying I am tribal but I figure that only weak people hide behind tribe, race colour, class and all that.