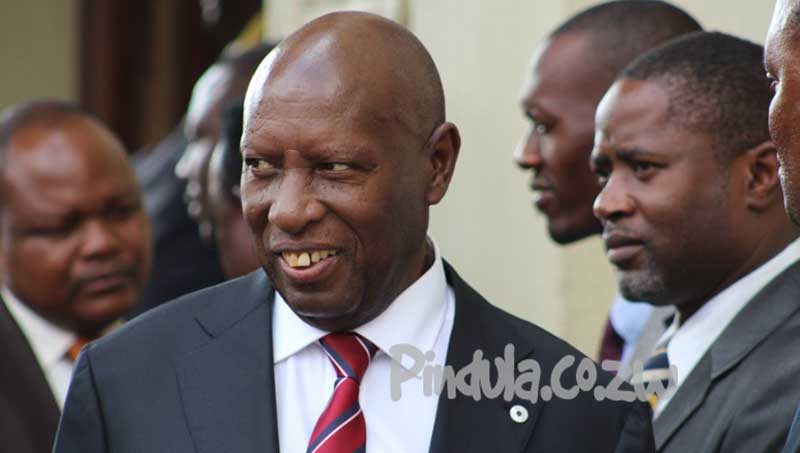 I notified the accused that the contractor (Intratek) had not provided the bank guarantee which is to safeguard the company in case the contractor fails to deliver. He was also aware that the contractor wanted to be paid for the pre-commencement work before starting the project. He said he would get back to me after consulting his principal in Cabinet, and after a few days he came back to me through a phone call saying I should proceed to make the payment so the project could proceed. I only acted on his directive.