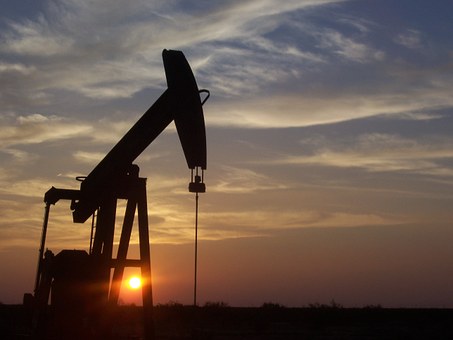 Australian firm has released a report stating that the Muzarabani oil project has high potential to produce 3,9 trillion cubic feet (tcf) of natural gas and 181 million barrels of conventional gas.

The report was completed by Netherland, Sewell and Associates Inc (NSAI). Although Invictus has not drilled yet it said the Muzarabani project had net mean recoverable conventional potential of 680 million barrels of oil equivalent (boe). Part of Invictus’ statement reads:

The Independent Report by NSAI has resulted in net mean recoverable conventional potential of 680 million barrels of oil equivalent consisting of 3.1 Tcf and 145 million barrels of condensate net to Invictus. The size of the primary Upper Angwa target alone in Mzarabani Prospect places us in Giant scale field potential.

However, Invictus released a cautionary statement stating that the quantities of petroleum that may potentially be recovered by the application of a future development project relate to undiscovered accumulations. Part of the report reads:

The estimated quantities of petroleum that may be potentially recovered by the application of a future development project relate to undiscovered accumulations. These estimates have both
an associated risk of discovery and a risk of development. Further exploration, appraisal and evaluation are required to determine the existence of a significant quantity of potentially movable hydrocarbons. Prospective Resource assessments in this release were estimated using probabillistic methods in accordance with SPE-PRMS standards.

Invictus said they will continue with their geological and geophysical studies, including additional basin modelling and a further resource estimate leading to a planned marketing programme to attract a farm-out partner.