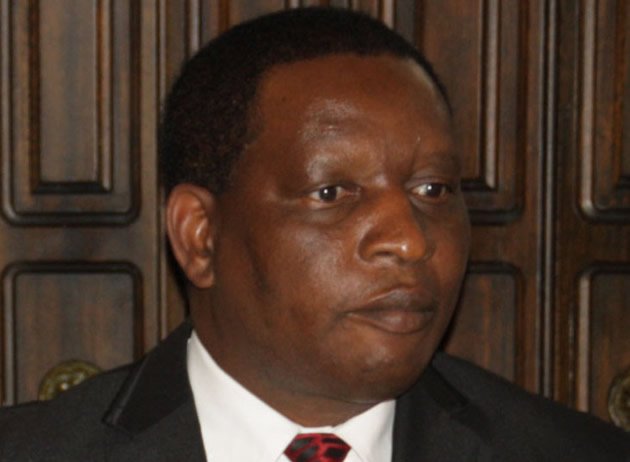 Justice Bere, who was recently elevated to the Supreme Court, joined the seven-member bench of the SadcAT last year in April. His appointment to the SadcAT is for a period of two years, which is renewable once in accordance with the Sadc administrative statutes. He takes over from Eswatini High Court judge Justice Mbutfo Mamba.