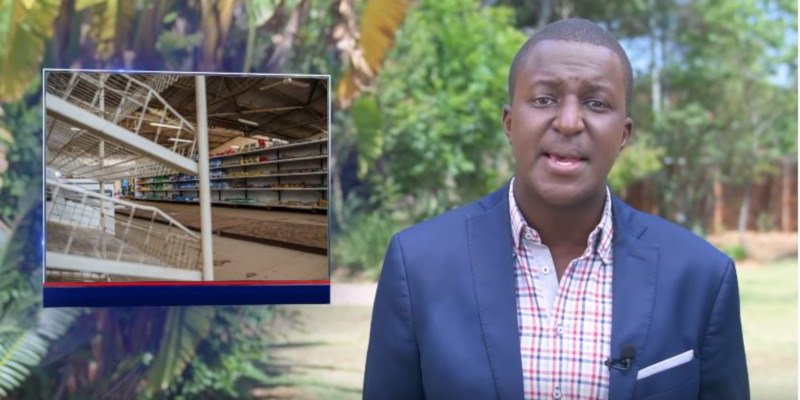 Talk-show host and producer, Zororo Makamba speaks on the government’s decision to lift import restrictions on his political show Point of View (POV). He also speaks on the issue of Ziscosteel which used to employ thousands of people but has now gone defunct.

One Comment on “Video: Zororo Makamba On Lifting Of Import Restrictions”