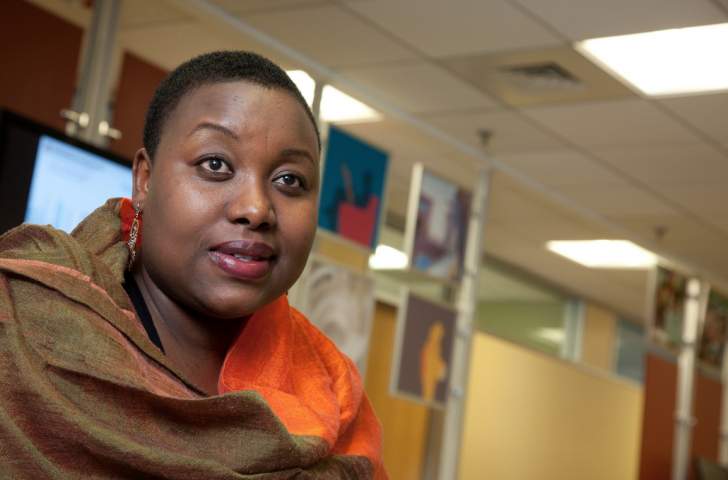 In an account published on NewZimbabwe.com, Gonda said she was detained and harassed for several minutes by three CIO operatives who also grabbed the mobile phone she was using to livestream interviews with Kuda Tagwirei (implicated in allegations of state capture), Kindness Paradza and RBZ Governor John Mangudya. Wrote Gonda:

For my story, I talked to Kuda Tagwirei (implicated in allegations of state capture), Kindness Paradza and RBZ Governor John Mangudya when a CIO operative confronted me. He asked for my accreditation. I was live-streaming the Mangudya interview and did not have it on me— I had also left my ID at the first of the two security check points.

He marched me into a room at State House, and ordered me to switch off my phone, which I was using to record my interviews. He grabbed my phone, stopped the broadcast and switched off my phone.

They ordered me to sit down while 3 of them stood over me and interrogated me.

After being scolded by the CIO they let me go. Up to now I do not know what this was about or why I was targeted.

Journalists were barred from the interactive session between Mnangagwa and business leaders and only allowed to return and cover the closing remarks.