Self-proclaimed prophet, Walter Magaya, said today that he was offered $56 million by an American company, to point them to ingredients to what he claims is his HIV cure. Magaya announced today that he has found a cure for HIV and Cancer.

I was offered $56 million by an American company for me to point them to the tree. We are the first people to discover this plant, so we have intellectual rights. This plant is not in any botanic records.

[HIV is] an African problem which was waiting for an African solution.

Magaya claims the cure is a mixture of a Zimbabwean plant and a Mozambican one and that it’s scientifically proven. Magaya also said that together with some Indian partners, he has now formed a company called Aretha Medical, which will distribute the drug after it’s been tested by the relevant authorities. 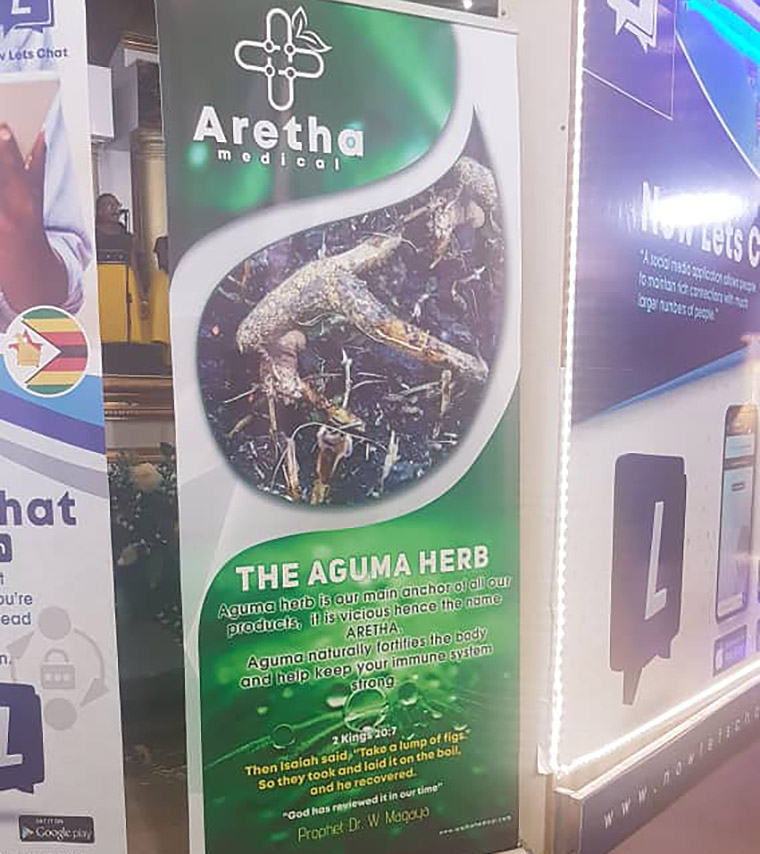 5 comments on “I Was Offered $56 Million American Company For My HIV Cure, Says Magaya”