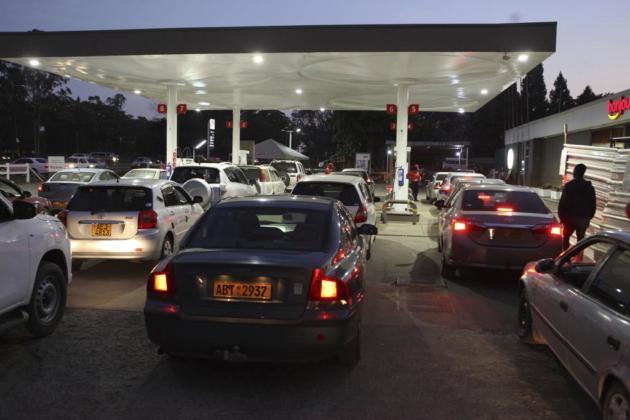 Minister of Energy and Power Development Jorum Gumbo has said that the government will not relax fuel importation regulations as this would be disastrous. The government has lifted restrictions to allow businesses and individuals to import basic commodities after noting that there are shortages. However, Gumbo said that with respect to the fuel industry, the government can not do so because it will not be able to control the prices. In an interview with The Standard, Gumbo said

That will lead to disaster for industry and for people because if you are going to allow anybody to bring fuel, they will then charge it at the rate at which they brought it into the country. There will be no controls through the Zimbabwe Energy Regulatory Authority, which controls prices so that our people can be protected. Otherwise, if we deregulate oil control, it will be disastrous.

Gumbo also said that the government has a duty to look after the people, which is why it is maintaining the exchange rate of the bond notes to the United States Dollar at 1:1. Said Gumbo

Buying fuels for companies is not exactly what government should be doing, but government is responsible for looking after its people, and that is how we end up getting involved so that we make life easier. The 1:1 rate of the United States dollar and RTGS is what we believe we must take as government policy. But what is happening outside government areas of influence is that the rate is one US dollar to five or six bond notes or RTGS.

People have created speculation as their own employment and are now making the US dollar and bond notes unequal yet the bond notes are supported by an Afreximbank facility and so there is that distortion. But I must say that government has no choice, but to look after its people. As far as we are concerned — and President Emmerson Mnangagwa repeated that point last Friday that according to government the US dollar is the same rate with the bond notes.