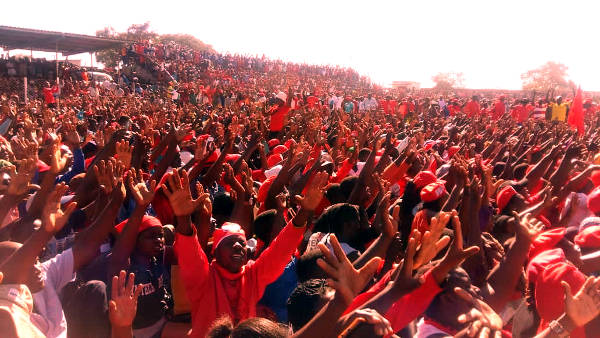 The opposition MDC Alliance has fired Victoria Falls mayor Somvelo Dlamini after he defied a party directive on the selection of the mayor. The MDC Alliance led Victoria Falls council selected Dhlamini as Mayor in defiance of a party directive which had said that Margaret Varley should be elected instead. Dhlamini is alleged to have defied party orders to step down. Part of the expulsion letter which was signed by the party’s Matabeleland North provincial secretary Mxolisi Ndlovu reads

It is with deep regret that the provincial executive committee, having sat on the 20th of October, has resolved to expel you from the position of councillorship forward 9 of the Victoria Falls Municipality. The decision came about following a series of your continued breach of party rules and regulations and protocols as outlined; you have continued to defy the party’s position on the mayorship issue where it was agreed you stand as a deputy mayor. You have continued to defy the province and the party as regards the same issue.

I received the letter and I am still pondering the next step.