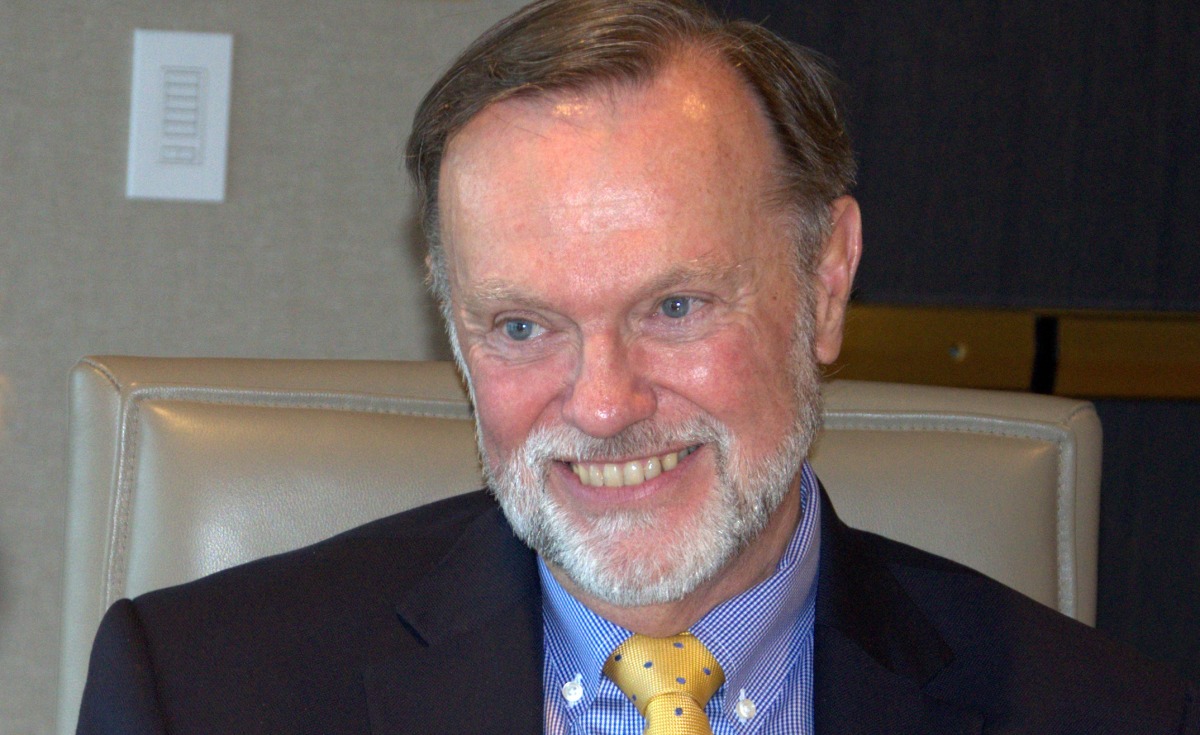 In a press conference by telephone with African journalists on Tuesday, Tibor Nagy, the assistant secretary of state for African affairs said they are encouraged by some of the things being said by President Mnangagwa’s government.

He however added the United States is looking for concrete achievements. Said Nagy:

We are very much encouraged by some of the things they say; we are now looking for some concrete examples of moving forward. I can tell you that Zimbabwe is another country that the American business community could be very excited by based on concrete achievements.

President Donald Trump in August renewed sanctions, saying more progress was needed, even after Zimbabwe on July 30 held its first elections since Robert Mugabe stepped down last year. Nagy will visit Africa next week on a trip that will include a speech on US-Africa relations in Nigeria.