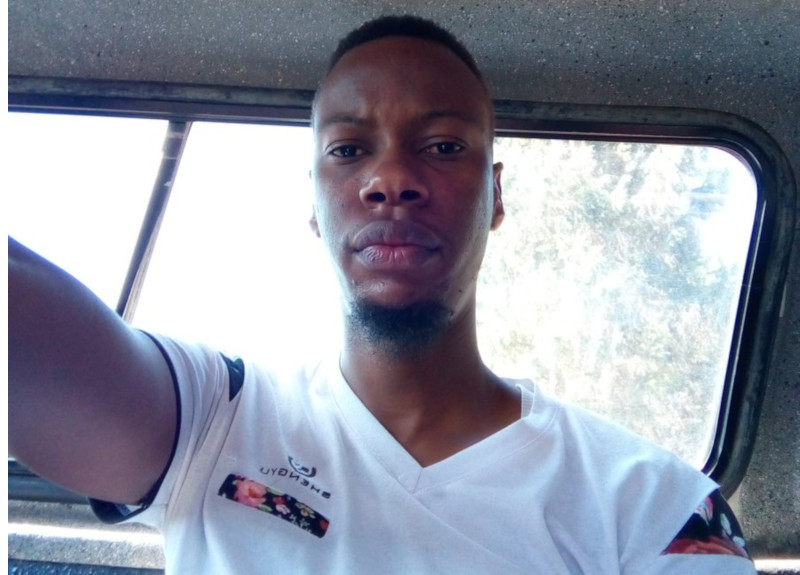 State prosecutors have opposed Night Shadaya Tawona’s (25) application to change his plea from guilty to not guilty. Shadaya initially pleaded guilty to charges of criminal insult after he retweeted a tweet from a parody account pretending to be Zimbabwe Electoral Commission (Zec) chairperson Priscilla Chigumba. However, after getting legal representation from the Zimbabwe Lawyers for Human Rights (ZLHR) Shadaya decided to change his plea telling the court that he had been pressured into pleading guilty.

His lawyer told the court that Shadaya should not be charged for merely repeating what he saw on Twitter as there was no evidence that the account in question did not belong to Chigumba. The account had tweeted,

The court never erred as it explained all the essential elements. The accused person even went further to apologise and promised to teach youths about the risks of retweeting without thinking. It is the State’s prayer that this application be dismissed.

Magistrate Rumbidzai Mugwagwa will make her ruling on Thursday.