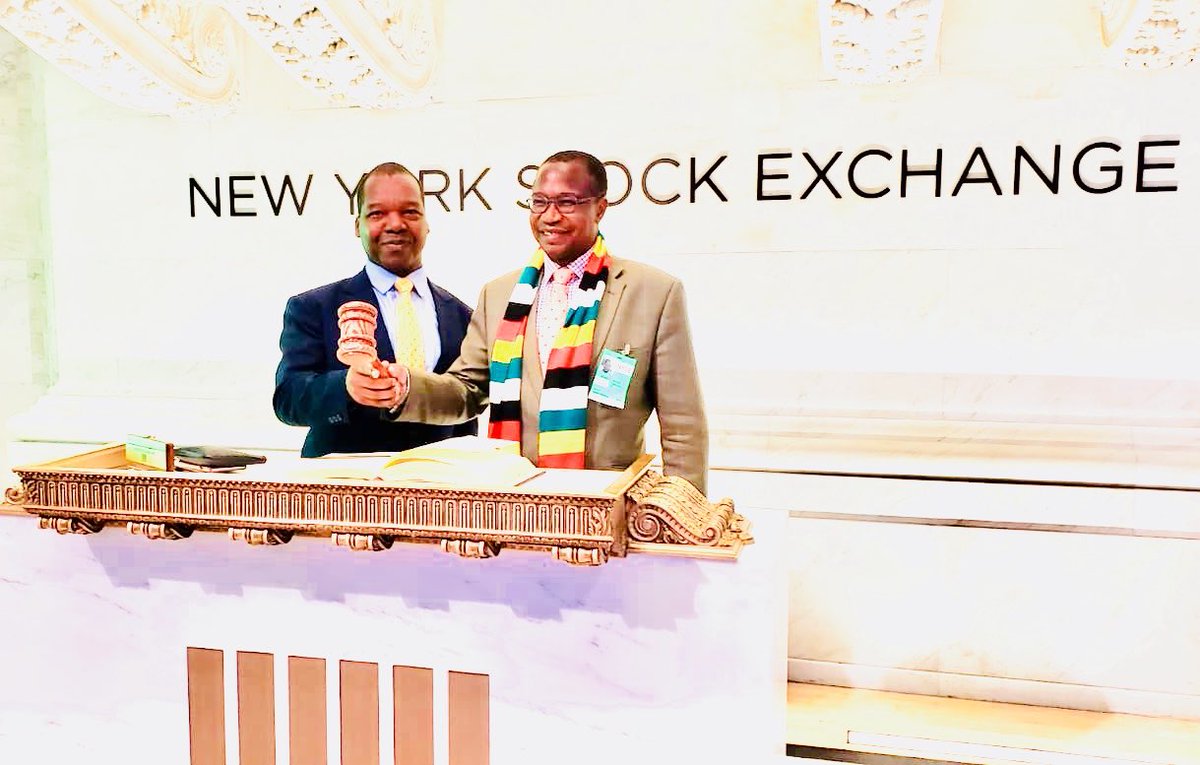 The Zimbabwe Human Rights Commission (ZHRC), one of the five independent commissions under the Constitution, has expressed its concern at the apparent discord and contradictions in statements issued by Finance Minister Mthuli Ncube and Reserve Bank of Zimbabwe (RBZ) governor John Mangudya. The ZHRC said such policy inconsistencies lead to uncertainties and speculative behaviour. In the last two weeks prices of basic commodities short up after foreign currency exchange rates soared on the black market. Commenting on the prevailing economic crisis in the country, the ZHRC said,

The Zimbabwe Human Rights Commission (ZHRC/Commission) is concerned about the fast deteriorating economic situation triggered by the recent monetary and fiscal policy pronouncements. Whilst austerity measures meant to transform the performance of the economy may be inevitable, due care and diligence must be exercised to protect the rights and well-being of especially the vulnerable members of society.

….It is disturbing to note the following unfortunate developments with regards to the economic situation in Zimbabwe:

Discord and contradictions from the statements made by those in positions of authority. One government official states that the bond notes and the United States dollars are at par in terms of value while another official disputes this position thereby sending conflicting signals in the market. Similarly, one communication says bond notes will be phased out soon and another says bond notes are here to stay. Policy inconsistencies have therefore led to uncertainties and the consequent speculative behaviour;