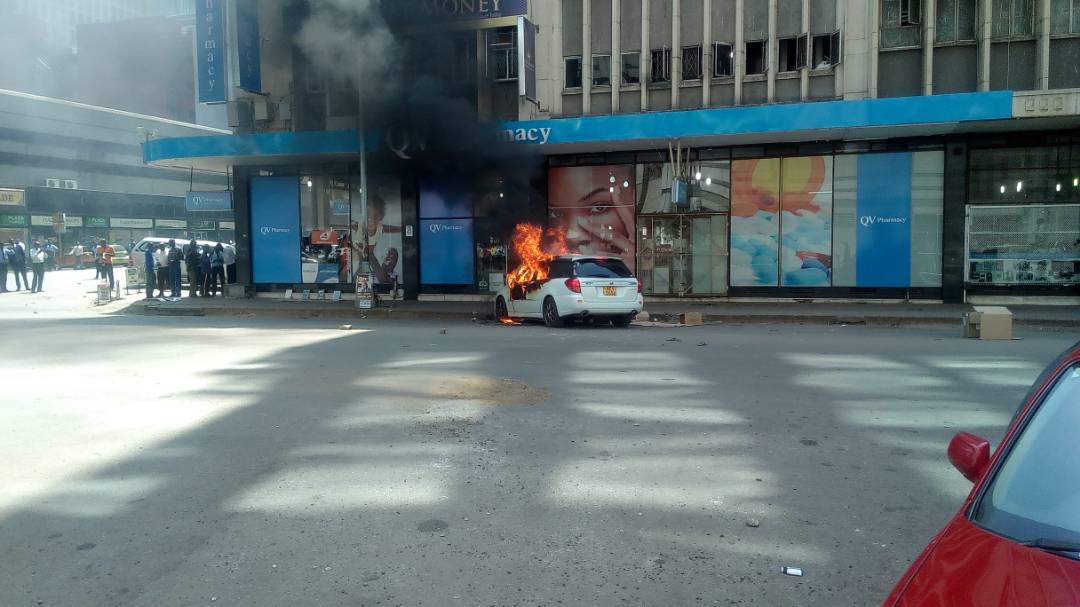 Police wrote in their court papers that 24-year-old Llyod Boniface Kobekile was acting in self-defence when he shot and killed a suspected parking tout in Harare’s CBD on Wednesday.

Different versions about the incident have emerged with witnesses saying the fracas was as a result of a dispute over parking space. Police, on their part, say  the deceased confronted Kobekile’s sisters who had remained in the car while the shooter was pursuing some private business within the city centre. Part of the police statement reads:

Kobekile appeared before a Harare magistrate Friday facing murder charges and was ordered to apply for bail at the High Court. His lawyers Oliver Marwa and Tendai Rusinahama are fighting to have the murder charge reduced to culpable homicide.