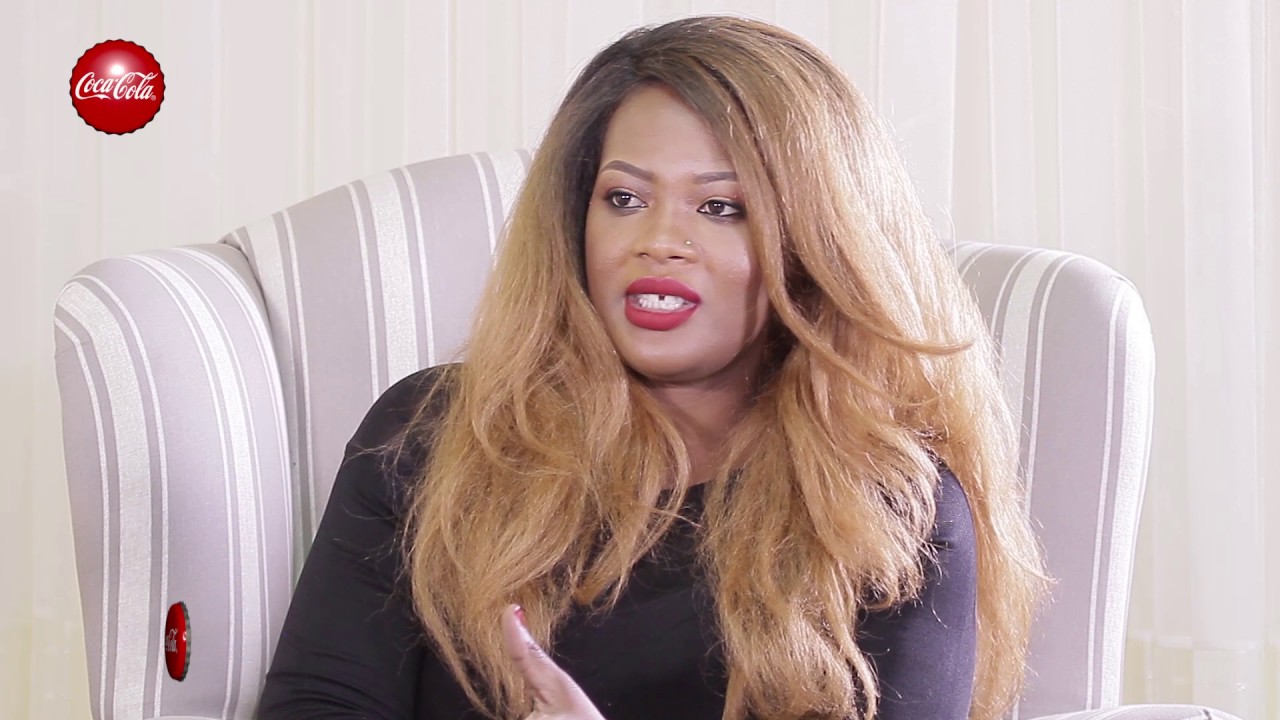 Wenyika filed for divorce citing irreconcilable differences with Dr Joka who is the founder of Corporate 24 medical centre. The couple married in 2005 in terms of the Marriages Act (Chapter 5:11). In the divorce summons filed at the High Court on August 30 this year, Wenyika claimed monthly maintenance of $3 500 for herself and upkeep of the couple’s three children. Pending termination of the marriage,Wenyika has upgraded her claim to $6 330 through a separate court application for maintenance. In the court application filed at the High Court on Tuesday, Wenyika indicated she required $1 500 for her welfare and maintenance every month.

She is also claiming $1 110 monthly for each of the three children, including the one in boarding school bringing total claim in respect of the three children to $3 330. In addition, Wenyika wants $300 for the wages of her two maids and a gardener. She also claims $80 monthly for DSTV subscription. Wenyika who initiated the divorce proceedings, wants Dr Joka to maintain her in a manner she “had been accustomed to” during the happier times of the marriage.

Plaxedes Wenyika real name Plaxedes Machuma is a Zimbabwean R'n'B singer and songwriter. She is one of the pioneers of the Urban Grooves music genre. She made her debut in 2002 with the album 'Tisaparadzane' which made waves and saw the title track topping the... Read More About Plaxedes Wenyika

Corporate 24 is an award-winning Hospital group founded in 2009. Established as an emergency unit, it has grown in scope in size to a fully-fledged holdings group with its flagship medical centre in Belgravia. We deliver a wide spectrum of high-quality healthcare solutions in a... Read More About Corporate 24 Medical Centre

Divorce law in Zimbabwe is governed under the Matrimonial Causes Act, which was implemented in 1986. Zimbabwe recognizes two types of divorces, the simple or uncontested divorce and the opposed or contested divorce. The first type is the easiest to achieve since both parties wish... Read More About Divorce proceedings