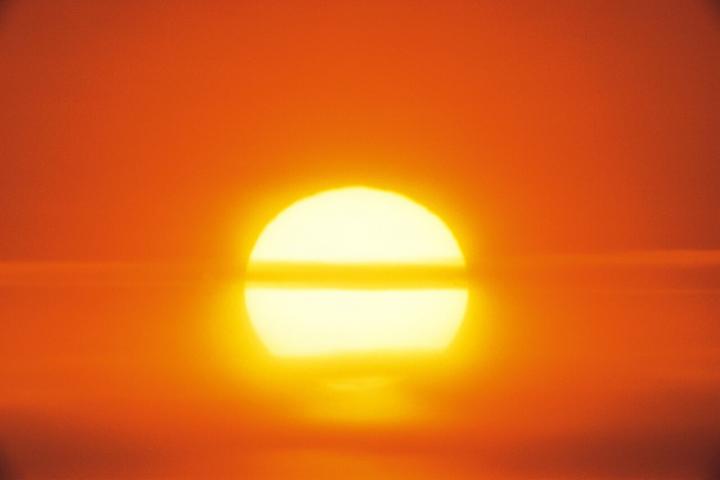 In a statement released yesterday, the Meteorological Services Department (MSD) warned people living in low-lying areas such as Chiredzi, Chisumbanje and Chipinge to expect high temperatures on Friday. In a statement, the MSD said,

The MSD wishes to advise the public of very hot weather conditions, which are expected on Friday, 12 October 2018. Temperatures as high as 40 degrees Celsius are anticipated mainly over low lying areas in the southern tip of the country (the Limpopo valley) such as Beitbridge, Chiredzi, Chisumbanje and Chipinge.

On Friday, Matabeleland South, Masvingo and south of Manicaland provinces will see a temperature spike, giving rise to this extremely hot weather. Though record-breaking temperatures are not likely, it should be hotter than of late in these areas.