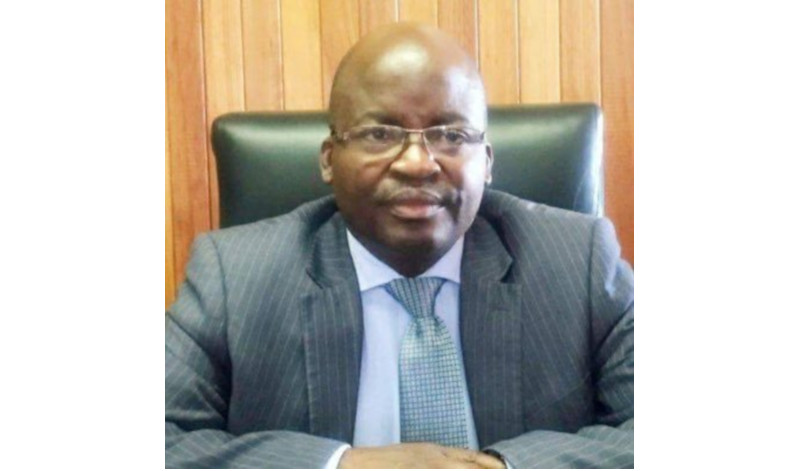 Zanu-PF MP for Mangwe and former deputy minister of Home Affairs, Obedingwa Mguni has called for the government to implement strong cyber laws to punish social media users who work against the government. Mguni alleged that prices were going up in the shops due to rumour mongering on social media. Contributing to debate in the National Assembly on Tuesday, Mguni said,

Now, I am an anti-corruption expert and I have to track it like this. If the manufacturers say they are manufacturing something for $2.71 and then the end users are selling to the public at $10, therefore, there are some business people who are corrupt, unscrupulous, and unpatriotic and are busy engaging on price fixing.

Why do they do that price fixing? That is the next question that I will be asking myself. It is something that is purported to counter correct governance and create ungovernable systems through social medias whereby we need to bring a very strong Cyber Crime Bill in this Parliament to correct such matters. People are reacting on rumour mongering which is circulating on the media and there are some people who are escalating the prices.

It is true that prices keep rising and cooking oil is now being sold at $13 to $15…I met some men yesterday who were moving in shops and were chanting party slogans like the MDC one, ‘chinja.’ This is done by the opposition, those who lost the elections. These are the people who are causing the rising of prices.

Obedingwa Mguni is a Zimbabwean politician who hails from the ZANU-PF party. He was elected into parliament in July 2013 to represent the Mangwe Constituency. Read More About Obedingwa Mguni