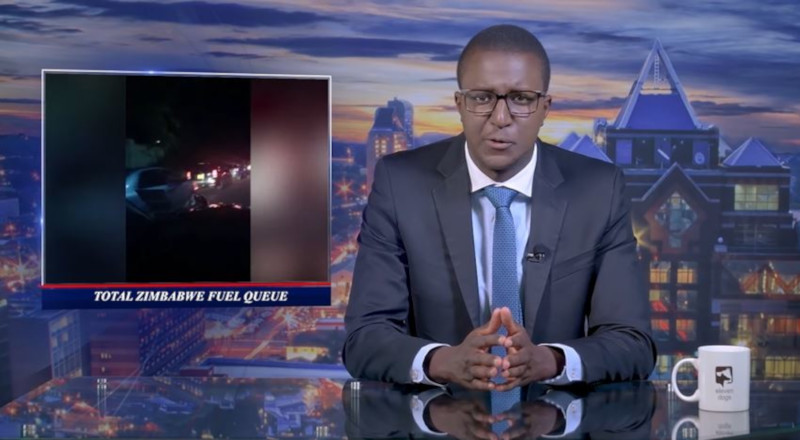 Talk-show host and producer, Zororo Makamba explains changes to Zimbabwe’s economy which have resulted in price increase and shortages of fuel, foreign currency and some essential commodities. Makamba also explains the Monetary Policy and the 2 percent tax increase which was announced by Finance Minister Mthuli Ncube.