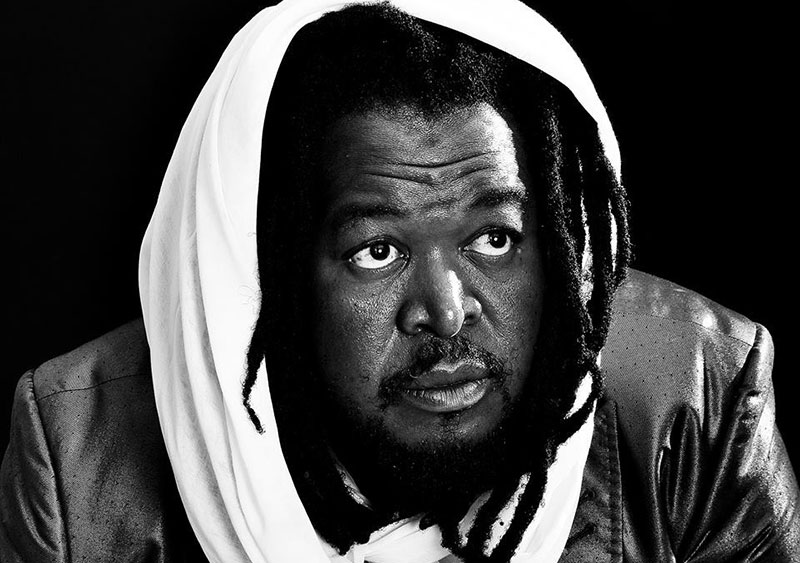 Popular Zimdancehall disc jockey and promoter Godfatha Templeman, real name Simbarashe Maphosa, is now a free man after he was acquitted of kidnapping a teenage girl. Templeman denied the charges saying that he actually stopped the girl from running away.

Convicting the accused person with the evidence provided in court will be stretching the provisions of the law too far. The complainant herself stated that she was not deprived of her freedom of movement and that she even lied to her parents that she was going to Beitbridge with her cousin Tinotenda when, in fact, she was with her friend…I need to see the probation officer’s report urgently because I feel there is a reason why she left home. The court is the upper guidance and will provide cover for the abused victims.