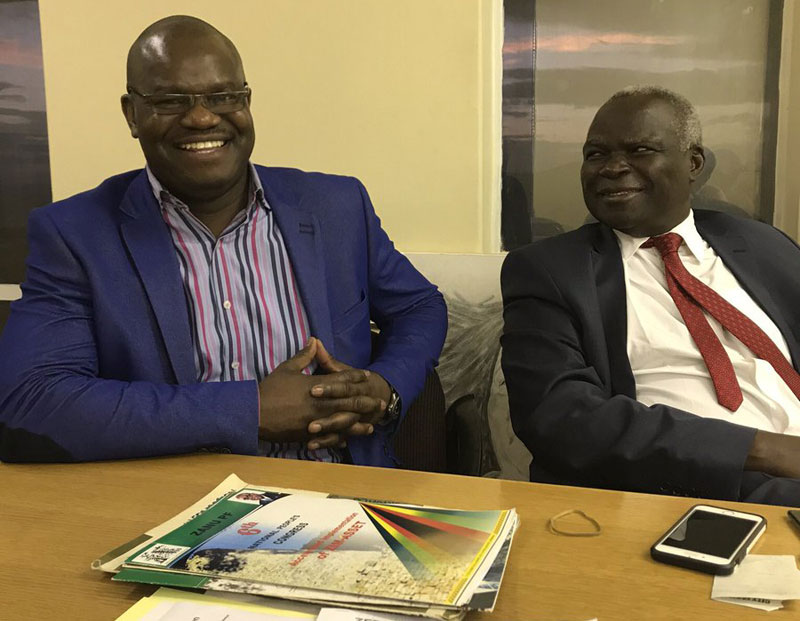 The government has refuted reports that it is planning on introducing a “Diaspora Tax” which will be targeting Zimbabweans who live outside the country. The purported tax was reported in some online publications and on social media platforms. Dismissing the reports, Permanent Secretary in the Ministry of Information, Publicity and Broadcasting Services, Ndavaningi Nick Mangwana said,

Having received many messages from the good Zimbabwean people living in the Diaspora asking about some alleged “Diaspora Tax”, I spoke to my brother Permanent Secretary for Finance Mr George Guvamatanga who confirmed there is no such a tax and no thinking along those lines…There is always someone out there keen on generating Fake News, I guess…Countries come up with different tax regimes. An example is US taxes it’s external citizens. Eritrea also has such. So there was a need to check if our Ministry is entertaining such thinking.

An excerpt from one report about the purported diaspora tax is as follows,

THE cash-squeezed government of Zimbabwe has found a way out of its financial quagmire… taxing its more than four million citizens in the Diaspora. Senior government sources revealed this week that the government has started working on modalities after Finance Minister presented his budget review last week to make sure that each member of the Zimbabwean Diaspora community pay between US$25 to US$100 per month depending on where they are based.

Those in the SADC region would pay US$25, those on the rest of the African continent would pay US$50 and those based overseas would pay US$100 in presumptive tax per month. This is expected to generate at least US$200 million for the government every month. “Other countries do it (taxing their citizens based abroad)”, the official said. “If they can send $2 billion home a year, it means they can surely afford to pay slightly more for the good of their country.”